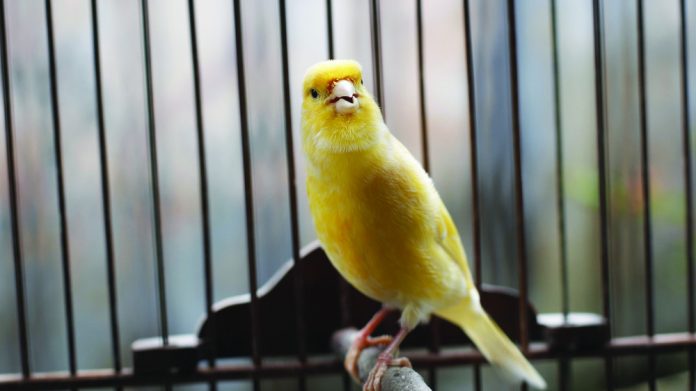 Global Betting and Gaming Consultants director Warwick Bartlett cautions departing Wynn Resorts CEO Matt Maddox’s recent comment on the amounts US operators are spending to acquire iGaming customers could be the canary in the coal mine of what is to come.

Matt Maddox, the departing CEO of Wynn Resorts, made a salutary comment about US internet gambling in the presentation of the company’s Q3 results. He said, “Competitors are spending too much to get customers. The economics are just not something that we’re going to participate in in the short term. We’re going to be focused on building a long-term business that’s sustainable, that is not losing lots and lots of money.”

Craig Billings will be the new CEO. Does he have a similar view? Yes, he does, “The current combination of large-scale brand spend, performance marketing spend, and customer bonuses that we see in the marketplace does not drive unit economics that meet our return requirements,” Billings said. 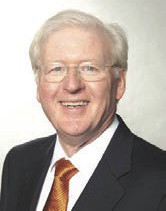 Looking back at Europe in the early 2000s, gambling companies splurged on advertising and free bets. The belief was that the more critical mass captured, the more sustainable the business would be. No one made money. It could be argued that it came out all right in the end, but mainly for those that entered the market just that bit later than the herd.

Deutsche Bank suggested that the Wynn strategy was “sound” and added “We think there are a few reasons for the decision, most notable of which being the chasing of unprofitable cohorts by competitors”.

Perhaps Billings and Maddox are right to stand back. The two key states, with big populations and high income per capita in the US, are New York and California. New York has announced a tax rate of 64% for two platform providers and four operators with a 50 percent floor rate. It is difficult to see how anyone will make money at that rate.

If we assume handle at $20bn with a six percent margin giving a GGR of £1.2bn, 50 percent or $600m will go to the state. It does not leave much icing on the cake. Unless the operators are able to pass some of the tax onto the gambler through a deduction from winning bets. But in a competitive landscape, all operators would have to agree. In Europe it would be in breach of competition law. I suspect the same applies in the US.

The problem for iGaming operators is that, having been beaten up by regulation and taxes in Europe, the USA has been sold as the new growth story, which it is. However, due to the lack of profitability, investors have been put in the promised land of market share and ever rising revenue. If the companies miss a beat on revenue growth, the stock price will be hit. Promotions on free bets are the key marketing tool, which also add to the picture of increased revenue.

Perhaps Maddox’s comment was the canary in the coal mine of what is to come.