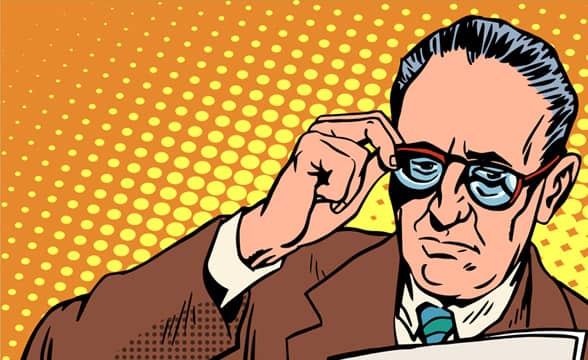 Touted as the biggest and most lucrative investment in the gambling industry, Japan’s integrated resorts (IR) have been long in the making. A global pandemic and a spate of hesitant bids did not aid the country’s plans to create a trio of casino resorts and become a gambling hub in Asia, directly challenging the role of Macau in the region. Now, though, Wakayama governor, one of the prefectures that want to host an integrated resort, is scrambling to see things through. We lats heard about Wakayama back in February.

Yoshinobu Nisaka is now pushing for an extraordinary prefectural assembly for an unannounced date in April which would seek local government approval to officially apply for the right to host an integrated resort. The process of hosting such a project is long and difficult. For starters, each prefecture needs to have a successful bidder which is a consortium between an overseas and local company.

Meanwhile, there have been ongoing plans to detail a possible integrated resort in Wakayama. Two public consultations are due to be held on March 12 and March 13 although a definitive plan for an integrated result is still missing.

Presently, the only bidder for a Wakayama integrated resort project is Clairvest Neem Ventures, or CNV for short. This is a private equity firm backed by Clairvest Group.

The company proposed to build a $4.1-billion integrated resort on the artificial island of Marina City, and the project has been backed by Caesars Entertainment, which is expected to hold 5% of the Wakayama IR should the project ever come to fruition. As to Clairvest’s specific plans concerning the project, the company is planning on developing the project by 2028 if approved.

The property should have 400,000 square feet of gaming space along with 2,700 hotel guestrooms, a convention center, and more. This project would effectively make the potential Wakayama IR the second largest, behind only the WinStar Casino Resort in Oklahoma.

Previously, Suncity Group was also an active bidder for the project. During the initial assessment period, Suncity scored higher in the 1000-point system established by the Wakayama prefecture but had to withdraw its bid in May. This had a silver lining after Suncity Group went belly up following the arrest of its founder and chief executive Alvin Chau who gave up control of the company from prison.