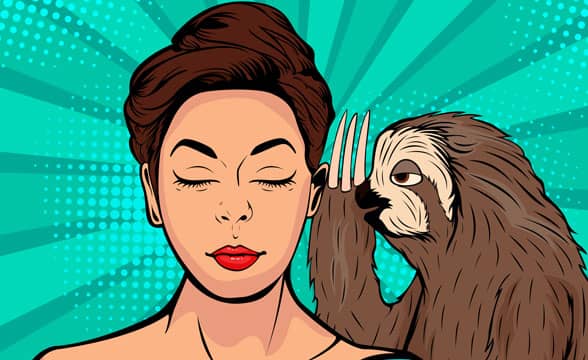 The Venetian and The Palazzo Casino Resorts on the Las Vegas Strip have decided to come up with a revenue-sharing scheme that will enable staffers to contribute towards the properties’ sustainability and profitability and get something out of it as well.

This is done at the behest of Apollo Global Management which recently acquired the properties and which seeks to create new opportunities for the 7,000-strong workforce by offering opportunities to benefit from the mutual operations.

Essentially, Apollo is trying to cultivate a loyal workforce predicated on the assumption that if the company ever decides to unload the resort’s operations for $4 billion, some $1.80 billion profit will be divvied up between the remaining staff.

This should tally up to $10,000 per employee and it will be an amount paid on top of any annual bonuses, benefits, and salary the company is already paying and will pay in the event of selling out to another party.

The company is working with VICI Properties, owned by Caesars Entertainment, which owns the facilities, but not the operational rights, which are Apollo’s. These developments are not random and they are designed to put workers’ minds at ease which is precisely what Apollo is doing.

Whenever a big change of ownership occurs, and in this case, two such ownerships occurred, employees are usually worried about their job security. That is why Apollo used the initiative to assure workers that not only is it looking to retain its members of staff but should it ever default on that promise, employees will receive a sizeable compensation as a result.

Giving People a Reason to Stay and Work

This means that staff, at least from Apollo’s standpoint, should be motivated enough to do their jobs properly and continue to elevate the experience at The Venetian and The Palazzo. This value creation program is not based on what position people take within the company, with everyone treated equally in the event of a sale-off.

Apollo may be naturally worried about unionization efforts, which gives employees more leverage, but it also creates conditions in which negotiations are bogged down. Instead of pushing people who worry about their jobs to unionize, though, Apollo would much rather just do right by its employees. Apollo is paying $250 million in lease fees for the properties each year.