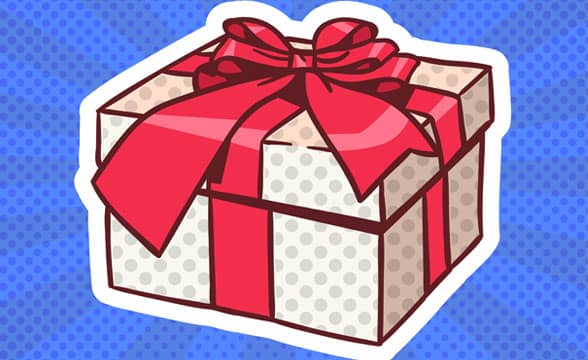 For the fourth consecutive season, Unibet, one of the leading sports betting, bingo, online casino, and online poker operators in Europe will sponsor 300 amateur soccer clubs in France as part of its #AuCoeurDuFootball program.

Unibet belongs to Kindred, a powerful international gambling group that first saw the light of day in 1997 under the “Unibet” name. Founder Anders Ström decided to offer players a unique way of gambling while providing them with experiences that were fully compatible with the fast-evolving digital world.

Several years later, in 2016, the Unibet Group officially reached one million active customers, won the Socially Responsible Operator, Operator of the Year, and Best Marketing Campaign during the EGR Operator Awards, and turned into the new Kindred group. In 2019, Unibet, the group’s sportsbook brand, launched its first American market in New Jersey, followed by Pennsylvania.

Today, Kindred hosts a number of important brands, including Stan James, Maria Casino, or 32Red. The operator that caters to more than 11 million customers spread across over 100 countries and was deemed one of the best employers in Sweden by the Career Companies Sweden at the end of January initiated the #AuCoeurDuFootball program in 2019.

Ever since, more than 640 soccer amateur soccer clubs in France have received sponsorships in the form of soccer kits featuring equipment for players (jerseys, socks, and shorts), as well as clothing items for the volunteers of the respective clubs.

Acknowledging the administrative obstacles and hardships that smaller soccer clubs in France usually have, Unibet’s 2022 program will also include a new digital tool designed to help clubs tackle these tasks with more ease.

The sponsorship successfully saves French soccer clubs big money, while helping them constantly increase their profits. In the context of the current CPOVID-19 pandemic that has knelt down many small soccer clubs, the renewal of the program for its fourth season comes as a true fresh of breath air.

Many amateur French soccer clubs have been dealing with huge drops in revenue, and some have even had their licensees dropped. This was not the case for GC Centre Bretagne, a small club that was selected to receive Unibet’s sponsorship.

The soccer kits part of the sponsorship helped the club save close to $4,600, while their activity on social also brought them extra donations representing around 15% of the club’s yearly budget. The social media #AuCoeurDuFootball campaigns also improved the club’s image.

Ex Paris XII’s Pedro Sorbal described similar feelings of excitement and honor for being chosen as one of the French clubs to receive sponsorship from Unibet.

Kindred Group’s General Manager for France Mathieu Drida also expressed his honor of being able to show his support for the sport in his home country, stating the group will keep sponsoring 300 non-professional soccer clubs with jersey kits that will reach 10,000 players.

Thanks to the positive feedback and response that the program has received, Unibet will continue its engagement with the program and continue to help clubs step up.