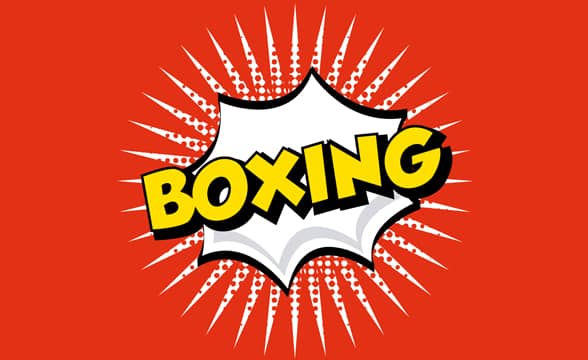 Tyson Fury hardly needs an introduction but for those of you who aren’t aware, the man is one of the most entertaining boxers of our time. Known as “The Gypsy King” to fans, his flamboyant personality, and outstanding fighting record have made him one of the most-watched fighters.

His rivalries with Deontay Wilder and verbal razzmatazz with Anthony Joshua have often caught headlines. Yet, Fury didn’t feel like a king when he was undergoing one of the toughest times of his life, dealing with addictive behavior and clinic depression.

This is what motivated the man to recently commenting on what his likely partners and sponsorships would definitely not be, naming gambling and alcohol beverages brands as a non-starter no matter what the financial incentive.

The King Does Not Endorse Gambling or Alcohol Brands

Fury spoke to PA news agency and said that he’s strictly against advertising gambling, alcohol, CBD oils, and other substances that may have a negative impact on addictive personalities. “It leads to mental health struggles in my opinion and can cause people to commit suicide,” Fury continued.

The issue is particularly known to him as the Gypsy King dealt with suicidal thoughts himself. Fury’s career has been impeccable, but the personal struggles between his fights have been very real he acknowledges:

“Alcohol, drugs and gambling is a no-no for me because I have come from those dark places and I don’t want to return. I wouldn’t want anyone else to return there so I could benefit from a few extra dollars in my account.”

His experience with substance abuse began after he became the unified champion of the heavyweight division, taking the title from Wladimir Klitschko. Fury would not be part of professional boxing in the three years that followed. His return has been great.

He took all three fights against Wilder who proved unable to defeat him in any of the bouts. However, he still remembers what his addiction cost him and he would not be happy to see anyone else go through the same ordeal.