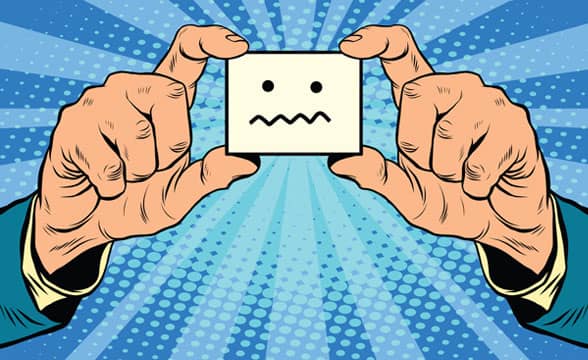 Two casinos in Deadwood have been fined by the South Dakota Commission on GamingBoth casinos plus one sportsbook were accepting wagers on college sports involving local athletes and teamsThe wrongdoers were fined $3,000 each for breaching the established gambling rules


You won’t hear about too many casinos in the United States ending up with penalties and when they do, those penalties usually aren’t too stiff or worth talking about. This could be regulators still warming up or it could be proportionate to the transgressions. Regardless, regulators in the US are alive and kicking and they have just targeted two Deadwood casinos and an internet sportsbook. After BetMGM was fined in New Jersey this week, three new properties in South Dakota must face the consequences of their actions.

The South Dakota Commission on Gaming has issued each property a $3,000 penalty for accepting illegal wagers on various sports events. The three entities named in the ruling concern Gold Dust Hotel and Casino, Internet Sports International, and Mustang’s Sally.

All three have accepted illegal wagers according to the commission, including but not limited to South Dakota State University college basketball games and on various prohibited competitions. This goes against the established law in the state which bans wagering on NCAAB games involving athletes that are based in the state.

The Gaming Commission named two wagers placed on SDSU basketball games and allowed at Gold Dust and another two future bets placed with Mustang Sally’s. Internet Sports International was also fined for accepting future bets and wagers on SDSU games. The commission has similarly gone after individuals at the casino who extended the pre-set limit on NFL games, and were in some way breaking the set rules.

Wagers cannot exceed $1,000. The two individuals were fined as well. Some other fines were issued as well, but they were independent of gambling. For example. Willy’s Wild West was issued a $2,500 penalty for failing to install a proper surveillance system.