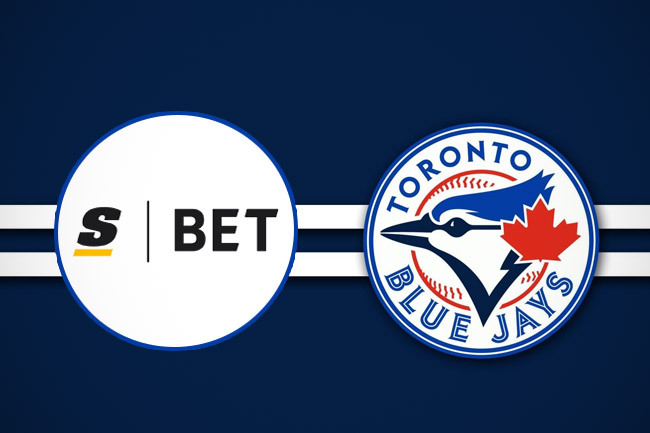 Fans of Toronto Blue Jays and Canadian baseball fans are in for a treat as theScore Bet has recently announced that it had struck a deal with the MLB’s team. The agreement is the team’s first-ever gaming-related collaboration and it will run for the duration of the next ten years. This partnership is possible after the sportsbook was recently licensed to operate legally in Ontario. As of April 4, 2022, the Province of Ontario opened its new and regulated sports betting and iGaming market for private operators. Now, approved betting companies by the Alcohol and Gaming Commission of Ontario, such as theScore and numerous others can legally offer their sports betting products online under single-sports betting and more.

First of its Kind According to the companies, the recent agreement would allow theScore Bet to launch a premium sports bar and restaurant at the Blue Jays’ Rogers Centre home. And to add to that, the betting company will also assign its name to two premium seating sections at the ballpark, as well as get rights to offer other in-person services at the venue.

The leading sportsbook also informs that through the partnership it will also gain access to additional marketing inventory through the Rogers Centre as well as the MLB team’s online platforms. Now, the app will be the presenting partner of the team’s Jay Care 50/50 Programme, which according to the franchise, is the biggest raffle in the whole of the baseball league.

Mark Shapiro, President and Chief Executive of the Toronto Blue Jays, noted that fan experience is advancing and the team’s partnership with theScore offers compelling new ways of engaging fans. He added that they are quite pleased to be partnering with the Canadian sportsbook and praised it for operating at the highest level of the industry, which understands the team’s role in the province.

CEO of theScore, John Levy, commented that the partnership with the Blue Jays enables numerous new and thrilling marketing opportunities for the sportsbook in the province. According to him, this will engage the company’s products to more fans on-site at the Rogers Centre and on digital platforms. He believes that the deal would be the new standard for team and gaming operators’ collaborations.

As Ontario has launched its new online sports betting and casino market, other operators have also inked agreements with local sports establishments. For instance, at the end of March, PointsBet Canada which has also debuted in the market signed a partnership with the Ottawa Redblacks. The sportsbook’s logo will be now displayed on the team’s jersey for the duration of the CFL’s season.

Most recently, FanDuel and PokerStars which have also gained AGCO approval have announced a deal with Maple Leaf Sports & Entertainment. Now, the two entities will be the company’s sports betting and iGaming partners. In addition to that, they will have access to marketing integrations with all of MLSE’s teams. This includes the Toronto Maple Leafs, Toronto Raptors, Toronto FC, Toronto Argonauts, and Toronto Marlies.