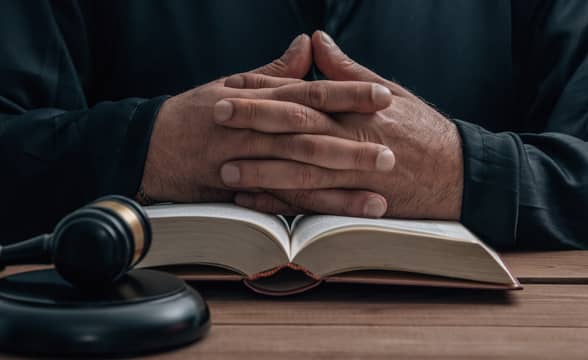 The Philippines Supreme Court has ordered billionaire Kazuo Okada to answer to the motions filed by Okada Manila casino resort operator TRLEITRLEI’s parent company disputed Okada’s takeover of the resort and declared the reinstatement of the Japanese billionaire on the board illegitimateThe Okada group has made a major payment to TCDC, which is detrimental to TRLEI

The fight for control over the Okada Manila casino resort continues as the Philippines Supreme Court has issued a court order obliging Japanese billionaire Kazuo Okada to reply to a motion for clarification filed by the parent company of Tiger, Resort Leisure & Entertainment’s (TRLEI). The motion disputes the reinstatement of Okada on the TRLEI board and his physical control over the casino resort.

Ongoing Dispute for The Control Over Okada Manila

On May 31, with the help of 50 guards and policemen, Kazuo Okada together with Antonio “Tonyboy” Cojuangco and Dindo Espeleta took control over the Okada Manila casino resort and reinstated themselves on the board of TRLEI, which is the operator of the resort. They backed their actions with a Supreme Court status quo ante order (SQAO), which allegedly decreed that Okada shall be reinstated as CEO, chairman, director and shareholder of TRLEI. The Philippine Amusement and Gaming Corp (PAGCOR) was also present during the takeover with a monitoring team.

Tiger Resort Asia Ltd (TRAL), which holds a majority stake in TRLEI, however, disputed these actions through their motion for clarification and pointed out that the SQAO did not authorize Okada to represent TRLEI in any way or form, nor did it allow him to make changes to the board of the company.

TRAL has praised the Supreme Court for its swift actions in the matter and has condemned the new board as illegal, stating that the actions of Okada and his representatives have only brought confusion and uncertainty, threatening the future of Okada Manila resort and the massive $3 billion investment made into it. The Supreme Court has given a deadline of five days for Kazuo Okada to answer the order.

According to TRLEI’s legal counsel Estrella Elamparo, Okada and his representatives authorized a major payment of PHP 2 billion ($36.6 million) to Dindo Espeleta-led Transasia Construction Development Corp. (TCDC), which in fact owes TRLEI overpayments of PHP 9 billion ($165 million). Elemparo added that TRLEI was preparing to file an arbitration case against TCDC before the events of the hostile takeover of Okado Manila in order to legally force TCDC to pay back the owed sum.