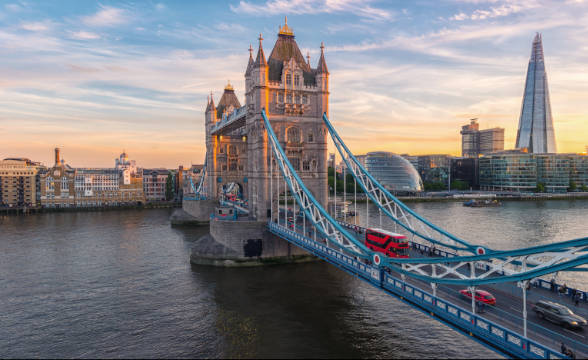 Financial and sports betting technology solutions provider Swifty Global has confirmed its acquisition of Goldchip, a UK-focused betting firm that recently had its license revoked by the country’s regulator. The acquisition paves the way for Goldchip’s return to the market, as its new owner already possesses UK and Curacao gambling licenses.

A Second Chance for Goldchip

The UK Gambling Commission (UKGC) recently suspended Goldchip’s license for alleged lack of social responsibility and failure to sufficiently abide by anti-money-laundering (AML) procedures. The regulator’s decision effectively prevented the operator from operating in the country, although its clients were still able to access and withdraw its funds.

Goldchip was a relatively unknown operator, which focused on a small, but select group of VIP clients. The company’s nearly 750 clients allegedly included many celebrities and sports stars. How many of these customers remain after the operator lost its license is unknown. Goldchip operates out of Leeds in the UK and has a staff of 14. For the 2021-22 fiscal year, the company reported a revenue of £74.7m and a net profit of £1.8m.

Goldchip’s new owner is the Deer Cashmere Holding Company, also known as Swifty Global. It is primarily a financial technology company that has developed its own digital wallet and two AI-powered apps for sports predictions. The company has 14 employees focused on software development and will also incorporate Goldchip’s team. James Gibbons, CEO of Swifty Global, said that he is glad of the opportunity to have Goldchip’s team and clients onboard. “This is exactly the critical mass we need to put us on the fast track towards our bigger plans,” he added.

Swifty will aim to increase its newly acquired client base to 900 by the end of the year and introduce its apps to Goldchip users. Its flagship product is Swifty Predictions, a fast-paced micro betting swipe card application where users can make in-play and pre-match predictions about the outcome of major sports events. The app is not yet available to the public, as Swifty is still in the process of obtaining a GLI certificate to prove that it meets both the UK and international standards.

The company hopes to leverage its technology to reduce operating costs and focus on expanding its market share. To that end, Swifty also plans to recruit some of its celebrity clients as brand ambassadors. The next major endeavor for the firm is obtaining an EMI banking license, which will allow it to issue virtual banking cards for its cryptocurrency-based virtual wallet service.

Swifty is also exploring several complementary Fintech acquisition opportunities. The company will likely first wait for the launch of its sports predictions app and the full integration of Goldchip before it proceeds with its other plans, which include listing on a major exchange.