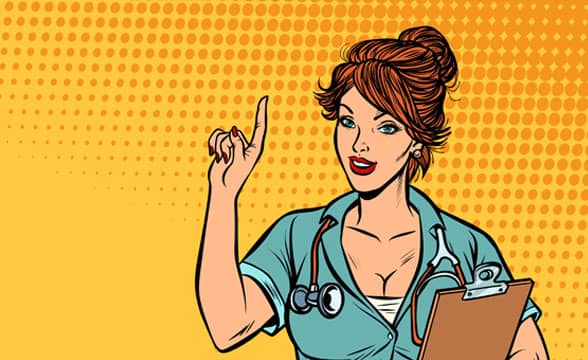 A recent study by the UK Gambling Commission revealed that online gambling has become more popular among women. The study shows that 42% of the women in the UK have participated in some form of gambling in the past 4 weeks.

The National Lottery was the most popular form of wagering for females and scratch cards and bingo were also included in the mix. However, the trend of going online to wager on the lottery has increased recently and female bettors, especially those over 35, are beginning to participate in other forms of online gambling.

Even though the UKGC states that online gambling is becoming “increasingly popular among women of all ages,” the most active group is females between the age of 35 and 54 as 32% of them are likely to participate in gambling activity. Additionally, the rate of online gambling in this group has increased by 8% between 2017 and 2021. As for younger women, they are more likely to bet more privately.

A recent study by GambleAware even found out that up to 1 million British females could be at risk of gambling harm as the number of participants at online casinos and bingo sites increased over the winter months.

GambleAware also found out that a majority of females don’t even seek treatment as two out of five are unwilling to do so because of embarrassment and stigma. Additionally, online gambling activity rises around 29% between December and March, which is why GambleAware thinks that the danger acutes during the winter.

While speaking about safer gambling, the UKGC noted that the gambling risk rate among women is between 0.2% and 0.9%, whereas that number stands at 1.4% among men. In a response to GambleAware’s findings, the UKGC stated that it will conduct further research into the impact of gambling on the mental health of women and it added that the survey will be conducted on a frequent basis.

As for the games themselves, YouGov data, which was published in mid-2021, shows that 72% of women are likely to buy lottery tickets, whereas that number for men is 58%. Women are also fonder of playing bingo or keno online (6% for women and 2% for men). Men dwarf women in sports betting as 45% of them are willing to wager on a sport, whereas that number for women is 23%.

Additionally, the data shows that British women that have gambled in the year up to 2021, when the research was done, are more likely to cite “fantasize about winning” as their main motive than men (28% vs 21%).

The UKGC concluded by saying that this type of data will help it understand gambling behaviors amongst “subgroups of the population, including women.” Ultimately, this will help it regulate the industry better. The Gambling Commission is no stranger to being strict. The recent case with Genesis Global is a good example.