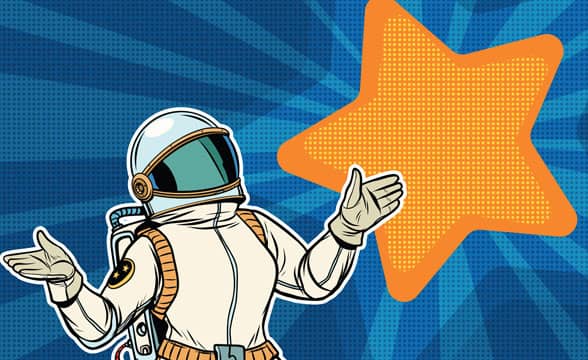 Multinational iGaming software developer of highly animated slots Stakelogic has further strengthened its presence in the gaming market in the Netherlands. The 2014-founded company has announced its games will become available at another reputable Dutch casino operator. The move comes after Stakelogic’s blockbuster slots Twin4Timer and Hold4Timer were released to players and casino operators in the country in February.

Going forward with its plans of establishing itself as one of the leading software providers in the Netherlands, Stakelogic has signed a partnership with Jack’s Casino, a popular operator in the country. According to the deal, the operator will be allowed to offer all of Stakelogic’s video slot games to its players.

Accordingly, Dutch gamers will be able to take their pick from over 60 state-of-the-art 2D and 3D HTML5-based games. The list ranges from classic games to slots with innovative features and options including the Mega Super Stake or the Super Stake.

The Mega Super Stake feature increases the initial bet x2.5 and it can be triggered on a random spin (including losing spins) to unlock additional bonus features. The Super Stake feature automatically activates a special bonus feature that can deliver massive pay-outs. It is a signature play mode that will allow Dutch players to add extra wagers to a starting bet in order to receive a series of extras.

Why Jack’s Casino Is A Good Choice For Stakelogic

Last February, Stakelogic Live struck a new live casino deal with Kansino, another popular casino operator in the Netherlands. The developer had been already supplying its full suite of games to Kansino as per a previous agreement. Last October, Stakelogic decided to provide its content for Play North’s to a fresh Dutch brand, BataviaCasino.nl.

The provider that is fully focused on innovative and revolutionary ways of gambling online has now chosen Jack’s Casino as the next operator to promote its products in the country for a number of reasons. For starters, the casino is owned and operated by JVH Gaming Group, and its counts 24 brick-and-mortar casino branches spread across the country, each with its unique offers.

The online version of the casino was launched last November, so it is a fresh addition to the online gambling market. Nonetheless, the casino has already attracted a large crowd made of new players and loyal Jack’s gamers eager to take their gameplay online. Jack’s Casino online is fully licensed and complies with the strict regulations of the Dutch Gaming Authority. It also complies with high-end responsible gaming standards in the industry and offers fast and reliable customer support solutions available on a 24-hour basis, all year long.

The new Stakelogic-Jack’s Casino partnership is a win-win. On the one hand, it will allow the operator to expand its game portfolio through top-quality titles from one of the most popular providers in the market. At the same time, Stakelogic will keep growing in the country according to its bold expansion plans.