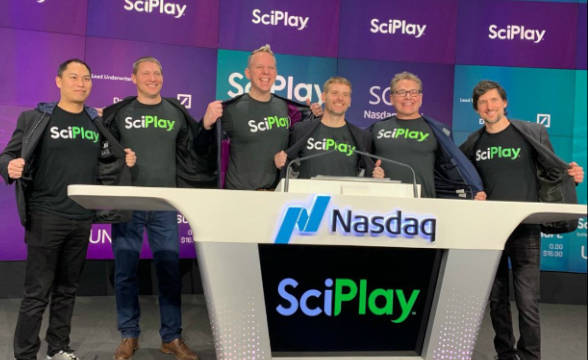 SciPlay, a Las-Vegas publisher and developer of digital games, announced on Tuesday that it is promoting Nick Earl to its board of directors. Earl is an important asset to the company as he has extensive experience in the gaming industry having worked for over two decades as part of some of the most significant companies in the sector.

Welcoming his appointment, SciPlay executive chairman of the board Barry Cottle released a statement praising Earl’s experience and stature in the industry. In the statement, Earl explained how SciPlay sought to stay at the forefront of gaming by bringing in fresh talent:

“Nick’s appointment reflects our commitment to refreshing the SciPlay Board with new, independent members that add skills and experience relevant to SciPlay’s strategy to build and operate the top mobile games in the world.”

Earl brings a ton of relevant experience, having worked in numerous companies, including Glu Mobile where he was the chief executive officer. He was also a part of the EA Mobile team as senior vice president and has been in charge of releasing popular blockbuster titles, including The Simpsons: Tapped Out.

SciPlay CEO Josh Wilson welcomed Earl’s addition to the board, welcoming an executive who has led some of the best high-growth organizations. Wilson is confident that Earl will lend his expertise and help expand SciPlay’s strategy which includes more casual market entries but also a more diversified product line which will prove a net benefit to the company’s shareholders.

SciPlay has been a prominent name in the social bingo and social casino verticals along with the “hyper-casual” games segment as the company state in its own company information. The company has also assisted prominent brands from the gambling industry to transfer their land-based slots online.

SciPlay has worked on the online titles of WMS, Bally, SHFL, and Barcrest and continues to be a prominent name in the gaming industry through and through.