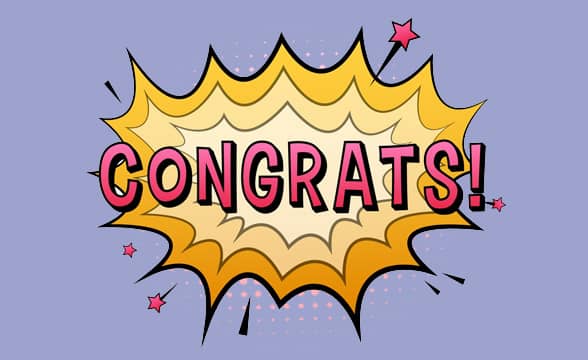 Scientific Games has become the latest company to undergo a name change in a bid to better reflect on the expanding horizons of the gaming and entertainment industries. Moving forward, Scientific Games will be known as Light & Wonder and it will come with the company’s broader reorientation towards the digital segment.

The rebranding move came as a surprise during the company’s Q4 2021 results this week and the rebranding should take place in the June quarter. Scientific Games is rapidly reorganizing its operations to reflect on a more focused approach with the company choosing to sell off its lottery and sports betting businesses.

As Light & Wonder, Scientific Games will also have to change its NASDAQ stock ticker to LNW which should happen in the second quarter. Commenting on these developments, Light & Wonder president and CEO Barry Cottle welcomed the “new chapter” in the company’s history and explained what it would mean for its strategy, and the effect it would have on the player bases.

According to Cottle, the company has chosen a name that evokes the kind of feelings the company tries to capture and channel through its work. It’s about:

“…excitement, inspiration, imagination and maybe even a little bit of magic and certainly a lot of fun. As we embark on this next phase, we’re grateful to be able to focus our energy on creating those experiences for our players.”

Improving Results in the Quarter

Scientific Games saw positive developments in the fourth quarter with a 21% increase in its consolidated revenue. This amounted to $580 million and net income also improved to $62 million, which beat the year-over-year results when Scientific Games posted a net loss of $143 million over the same period in 2020.

Gaming revenue went up by 30% to $372 million and iGaming revenue increased to $54 million, up 15%. The rebranding should come with more digital transformation and details about the company’s new company identity are still forthcoming.