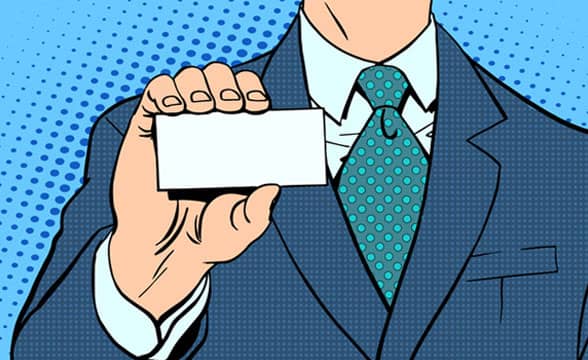 The federally recognized tribe of Serrano people in San Bernardino County, California, the San Manuel Band of Mission Indians, announced today the appointment of Daniel D’Arrigo as the new Chief Financial Officer for the tribe’s enterprise.

The addition of gaming, leisure and hospitality industry veteran D’Arrigo to the executive ranks at the San Manuel enterprise brings more than 30 years of experience gained from senior financial and capital markets roles at some of the biggest and most successful companies.

Laurens Vosloo, the chief executive officer of the San Manuel Band of Mission Indians outlined the high hopes and responsibilities the tribe places upon D’Arrigo in his new role.

“One of Dan’s greatest strengths is his credibility with the investment community and capital markets. We are very pleased that Dan is joining our team at a time when the Tribe is experiencing tremendous growth and has such great potential for new opportunities.”

At MGM Resorts, where D’Arrigo spent 23 years, starting as Corporate Finance Manager and managing to work his way up the ranks, he played a key role in structuring the acquisitions of Mirage Resorts and Mandalay Resort Group, being instrumental in both acquisition and financial strategies. He also largely contributed to the international expansion of the company’s portfolio and the spinning off of its real estate investment trust.

‘Honored and Humbled to Be Joining’

“I am extremely honored and humbled to be joining the San Manuel enterprise,” newly appointed D’Arrigo commented.

“The tribe has achieved much success while also assembling a top-notch leadership team under Laurens’ direction. I look forward to working alongside such experienced colleagues and further positioning the enterprise for long-term sustainable growth.”

D’Arrigo left MGM in February 2019 taking voluntary redundancy as part of a cost-cutting measure announced by the company. He remained in an advisory until he joined the marketing affiliate business Gambling.com Group as a Non-Executive Director and Board Member.