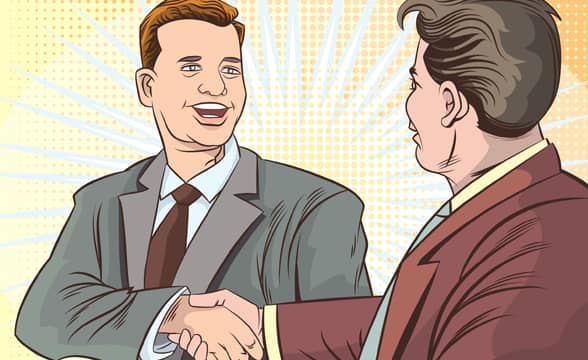 “Scott is the right leader for Red Rock Resorts. Scott’s long history with the company, his knowledge of all aspects of our business and his proven leadership sets the Company up for continued and accelerated future growth.”