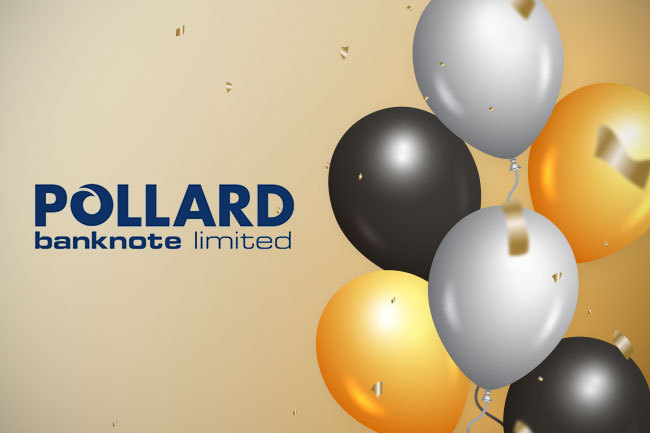 Most recently, Pollard Banknote Limited applauded its subsidiary mkodo limited for being shortlisted for an award at this year’s Women in Tech Employer Awards. The subsidiary of the Manitoba-based lottery provider has been nominated for Best Graduate Employer Award, which celebrates employers who put additional efforts into closing the gender gap in the technology sector. As already mentioned, mkodo is a subsidiary of Pollard Banknote Limited, and it is based in the UK. The entity delivers world-class omni-channel apps and web products to the lottery, wagering, and gaming industry. In addition to that, it also offers expert consultancy as well as app management services to its operator partners from the industry. The Best Graduate Employer category recognizes employers who put tremendous effort into ensuring that their company will open opportunities for female science, technology, engineering, and mathematics graduates. Thus, creating an opportunity for them to kick-start their tech career. The winner of the award along with 15 other categories will be announced on May 26, 2022, in London, England.

mkodo has been nominated for its Evolve Scheme Programme, which was launched five years ago by the company’s Managing Director and Co-Founder, Stuart Godfree. And its focus is to invest in the next generation of talented individuals who looking to start their careers in the mobile applications technology sector. Participants rotate between major disciplines in the company in several departments for the training of 12 to 18 months.

Thanks to the Evolve Scheme Programme numerous female employees have emerged and joined mkodo, and many point out the programme as a major factor in their careers in the sector post-grad. McGlen, Principal Engineer at the supplier is one of the examples, as after participating in it, she was given the opportunity of working on an app for a prospective Canadian lottery client.

Margaret Proven, Executive Vice President, Human Resources, Pollard Banknote commented that on behalf of the company, she congratulates mkodo on their well-deserved recognition in the Women in Tech Employer Awards 2022. She elaborated that empowering women in the technology sector is of utmost importance to the corporation and that they are happy to see its subsidiary promote such diversity in the workplace.

At the start of this year, Pollard Banknote was also nominated for several awards for its exceptional service to the lottery industry. For instance, in the 2022 International Gaming Awards, the corporation was in contention for two awards: US Gaming Company of the Year and Lottery Product of the Year. This year’s event was hosted on April 11, 2022, at a special ceremony in London, United Kingdom.

In addition to that, the lottery technology and content supplier’s subsidiary Schafer Systems has been nominated for Lottery Product of the Year. The nomination was for the brand’s cutting-edge Select 4™ Instant Ticket Vending Machine. This product allows lotteries to sell instant tickets without a real-life cashier in markets that have proved difficult, this includes bars, restaurants, bowling alleys, coffee shops, and more.