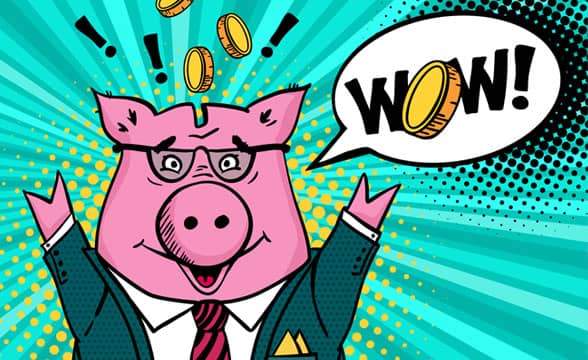 Republican pollster Robert Blizzard conducted a survey in Kentucky in which the residents were asked whether they support sports betting in the state and judging by the results, the industry is a political winner in the state.

The Results Are Close to the Ones in 2020

The survey concluded that the margin of sports betting support is around 65% as voters are fond of the idea of mobile betting via apps as well as betting at horse racetracks in Kentucky. State Rep. Adam Koenig (R-Erlanger) said that the poll confirms everyone already knew – Kentuckians are open to sports betting and that is why he’s confident that sports wagering will be legalized in 2022. A 2020 poll suggested that 66% of the people supported sports betting and 27% opposed it.

Koenig, who’s introduced bills on sports betting in past sessions stated that all of Kentucky’s surrounding states have legalized the industry and due to that fact, Kentucky is losing millions of dollars that could be of massive help, especially when it comes to paying off the $27 billion pension debt, paving roads, as well as educating younger generations.

In the Republican Party, 57% of the strong Republicans, 60% of soft Republicans, 56% of conservative voters, and 60% of Trump 2020 voters support legal sports betting.

The support for legalizing sports betting increased when the voters were told that the revenue that the industry makes will be used to fund state pensions. The poll suggests that 74% of the voters support sports betting and just 24% oppose it.

Dale Woods, the president, and general manager of WDRB-TV shared a few personal notes on the situation. He said that now is the perfect time to legalize sports betting in Kentucky. The state is drowning in debt while missing out on millions of dollars in revenue.

He noted the fact that 36 states have already legalized sports betting and that betting is already legal in all of Kentucky’s neighboring states, aside from Missouri. He used the upcoming Super Bowl LVI as the perfect example. Woods said that the number of bettors on the highly anticipated game will reach 31.5 million, which is record-breaking.

Woods also said that he’s not a sports bettor himself but sees the economic benefits of legalizing the industry. He ended his statement by saying “it’s time to be aggressive and make it happen.”

The statewide survey was conducted between February 5 and February 7 and it included 500 registered voters (4.4% margin of error). Apart from the aforementioned information, it also revealed that 48% of Kentuckians have wagered on a sports event in the past and 36% of those people confirmed that they’ve done it more than 5 times. When asked whether they’ve wagered more than 10 times, 28% of the people said yes.