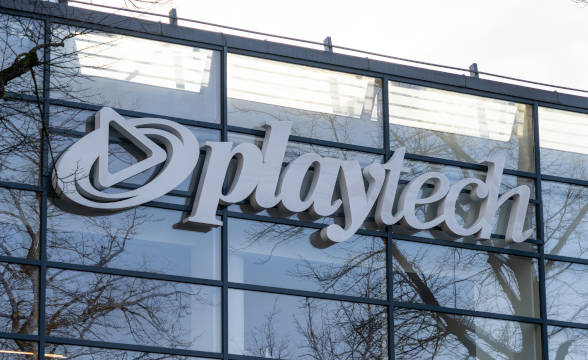 Renowned gambling software development company Playtech announced this Wednesday that it had received the necessary regulatory approvals to complete the sale of its financial trading division Finalto to Hong-Kong-based Gopher investments. Playtech shareholders approved the $250 million cash-only sales in December 2021, and the companies hope to close the deal by the end of June 2022.

Playtech is one of the largest and most reputable global gambling and betting software suppliers. The sale was motivated by its desire to focus on its core business and simplify its overall structure. This slimming down will allow Playtech to concentrate on its profitable B2B and B2C business, which was one of the main contributors to the company’s 12% revenue increase for 2021. Playtech recently expanded into Canada and Mexico and recorded a record Q1 2022 EBITDA of $105 million.

Another reason for Playtech to get rid of Finalto is the division’s lower-than-expected performance. The technology supplier announced its plans to sell Finalto in March 2021. The proposition initially attracted the attention of a consortium led by Barinboim Group, an Israel-based private equity fund. They submitted an initial offer for up to $210 million in May 2021, followed by Gopher’s proposition in July. The board of directors chose Barinboim’s bid due to concerns over the Hong Kong equity fund’s connection to China. However, Playtech’s shareholders did not share this sentiment and voted against Barinboim’s offer, leaving Gopher as the only potential candidate to acquire Finalto.

Despite continued interest from the consortium, Gopher managed to alleviate Playtech’s concerns, and the two entities successfully negotiated the $250 million deal. The sale of Finalto includes Retail Forex/CFD broker Markets.com and will significantly boost Gopher’s presence in the FX and CFDs market.

Playtech Itself Is Facing Acquisition Woes after Several Failed Bids

Playtech is nearing the end of its acquisition talks with Hong Kong-based TTB Partners. The negotiations have been underway for over four months, and with a final deadline of June 17, it is uncertain whether the two parties will be able to reach an agreement. Playtech shareholders recently rejected a $3.7 billion proposal by Aristocrat Leisure, an Australian producer of gambling equipment. Gopher also expressed interest but subsequently withdrew from the talks.

The Playtech board has kept assuring shareholders of continued progress on the TTB deal, but there has been almost no new information. The move has the support of Mor Weizer, Playtech’s CEO, but considering the cutoff date is in just a couple of days, it is becoming increasingly likely that Playtech will remain independent for the foreseeable future.