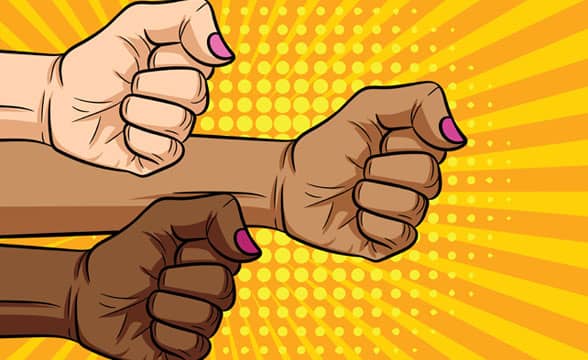 Playson has lauded the efforts of its Kyiv-based development arm amid the city siege which has put a strain on the iGaming content supplier’s production capabilities. The studio has openly condemned the war waged on Ukraine by Russia which started with airstrikes across the country on Thursday, February 24.

Playson Stands By Its Ukrainian Team

In a new message to its clients, Playson assured that it was capable of running critical business operations, but also commended the choice of many staffers to take up arms or volunteer in defending their country in a number of ways, from work in critical areas to helping with internet infrastructure.

Some Playson staff have been fighting disinformation while others have gone for a more hands-on approach, distributing food and assisting Ukrainians fleeing the war. Playson acknowledged that because of current events in Ukraine, its team may miss specific deadlines and delay deliveries. Commenting on the situation, the company said:

“A big part of our team is based in Ukraine. On 24 February, Russia started the war in Ukraine, and as a company, we strongly condemn the Russian military invasion into the country. We stand with Ukraine.”

The Playson family has come together to support Ukrainian staffers and their families. The company is in the meantime still planning to attend ICE London 2022 in April.

The Gambling Industry Takes a Stand Against Russia

Clarion Gaming announced last week that the event will be off-limits for Belarusian and Russian businesses, entities, and individuals, citing recent events.

“We stand firm, will overcome these difficult times and will continue to delight you with fantastic slot games that we love to create,” the statement added. On Sunday, Genius Sports made a brief statement that it’s discontinuing its commercial ties with Russian and Belarusian entities as well.

This comes on the back of a very long list of companies that have exited the Russian market and condemned Russia as the aggressor. Bet365 and Parimatch stated that they are suspending operations in Belarus and Russia last week. LeoVegas has stopped coverage of sporting events from Russia and Belarus.

Even in the United States, companies such as DraftKings and FanDuel have stated that they will no longer cover sports from belligerent countries. Neither party has a direct financial relationship with Russia or Belarus but has taken this position out of principle.