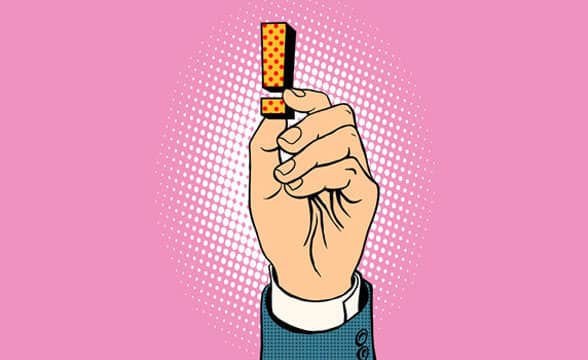 Founded in 1994, Parimatch Tech has been one of the most prominent CIS-region technology developers and suppliers insofar as betting solutions are concerned. Since February 24, the company has been one of the most pro-active entities in supporting Ukraine’s humanitarian effort against the invasion of the country by Russian aggressors, events that have been described as an unjustified and illegal war.

After doubling down on its initial commitment on Thursday and vowing to donate as much as UAH 60 million ($2 million) to various humanitarian efforts, Parimatch is continuing to clear up any associations it may have with most Russian parties. As a result, the company has announced that it’s going to pause its marketing partnership with Chelsea, a three-year deal that the company signed last year and that would now shift its focus entirely.

This is a direct response to the fact that Chelsea was owned by Roman Abramovich, a Russian billionaire with close ties to Russian President Vladimir Putin. Even though Parimatch is based in Cyprus these days, the company’s chief executive officers, Roman Syrotian and Maksym Liashko are both Ukrainians and have shown unfaltering support for their home country, and the many team members who have chosen to stay in Ukraine.

Parimatch Tech did not take the decision with a light heart, but it assessed that it was the right thing to do, becoming one of the most pro-active companies in suspending financial ties with any Russian party:

“After considering the situation, we have decided to pause all joint marketing and brand campaigns with the Club featuring the Parimatch logo and brand.”

Chelsea though has been supportive of Ukraine’s plight and Parimatch Tech’s own bold decision. Instead of advertising their brand, Parimatch will now use the LED display systems at Stamford Bridge to promote its own humanitarian efforts in Ukraine and seek to galvanize others to act.

Condemning the Invasion and Rallying the Industry

Parimatch has been voicing its strong opinions on social media repeatedly condemning the invasion of the country. It has deployed volunteers throughout the country in Dnipro and Kyiv, two hot areas, and has ensured that hot meals and military equipment is delivered to civilians and territorial defense units respectively.

Many other representatives from the gambling industry have joined the measures against Russia. Clarion Gaming said that entities and state companies from Russia and Belarus are not welcomed to its events. Bet365 has withdrawn from the country, and others have been doing their bit, contributing to the relief efforts. Stake.com also donated $1 million in the form of Bitcoin to Ukraine.