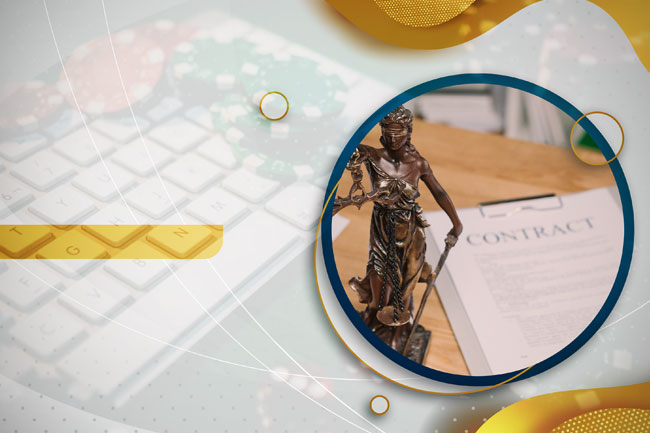 The long-awaited launch of Ontario’s regulated market for private gaming operators that will offer online gaming and sports betting is less than a month away. However, with the arrival of the expansion businesses and local unions are worried that digitalization would have a negative impact on the land-based industry and its casinos such as Caesars Windsor Casino. According to the Alcohol and Gaming Commission of Ontario, the market is set to officially launch next month on April 4, 2022. However, a recent independent consultant study suggested that the online expansion could turn out to be costly for the brick-and-mortar sector as it could lose up to 25% of its jobs due to the increase of online offerings. Estimations suggest that Caesars Windsor casino could be losing up to 100 of its over 500 gaming-related positions at the facility. Chris MacDonald, the assistant to Unifor’s National President Jerry Dias, said that the union expects a significant job loss and an unfair playing field, once the market launches this spring, despite currently not knowing how many companies will be licensed in the market.

In addition to the labor union, Ontario Chamber of Commerce President Rocco Rossi has also expressed his concerns about the new iGaming regime. In a letter to the provincial Attorney General Doug Downey, he indicated that the provincial approach to the market could come at an expense to the current revenue and employment that local communities depend on.

Previously, Mr. Rossi urged the local government to try to minimize job losses and introduce iGaming in a manner that will secure more jobs in the industry. In addition to that, he also called for a competitive tax rate for operators that want to take part in the market, which would be fair to the one imposed on land-based gaming properties.

Last week, Local MPP Percy Hatfield called on the government to provide assurances there will not be any gaming and jobs losses in correlation to the iGaming market. In Mr. Hatfield’s opinion, the local government needs to make sure that casino staff is protected as well as return laid-off workers back to work, as well as avoid losing gaming revenue which is later used to support education and health care.

Some Ontarians were worried that with the delayed launch of the iGaming market they would miss out on betting opportunities such as the Super Bowl. However, there will be plenty of sports games to choose from, as the market starts in April, and the NBA playoffs start in the middle of April. Then, there is the start of the Stanley Cup playoffs in early May and the final eliminations stages of the UEFA Champions League.

No Ads for Signup and Welcome Bonuses

One more thing Ontarian gamblers should know about the long-anticipated start of the iGaming market is that licensed operators are not allowed to advertise signup promotions. President and CEO of the Canadian Gaming Association, Paul Burns explained that such ads will be allowed on the operators’ websites, as well as offering them to players in their database.