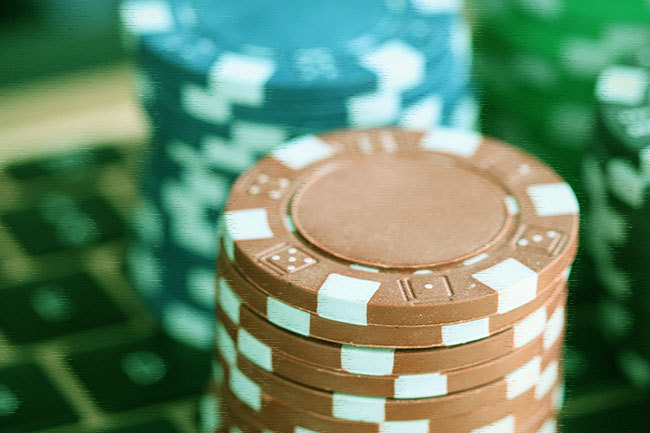 This week is one of significant importance to the Canadian gambling industry and Ontario’s one in particular. On Monday, April 4, 2022, the province will kick off its new and regulated online gaming and sports betting market for private operators. And now licensed gaming brands are making their final preparations before the big day. The new online casino and sports betting market is regulated by the Alcohol and Gaming Commission of Ontario and its subsidiary iGaming Ontario. So far, the two supervisors have given the go-ahead to more than 25 operators, meaning that eligible Ontarians will have plenty of online options when they decide to play from their devices on the move or at home. Alcohol and Gaming Commission of Ontario informed that as of Friday, it has licensed more than 25 operators, however, not all will be able to launch their products as the market opens. Companies such as PointsBet Canada who have started their marketing before the launch will be able to go live on Monday as the sportsbook has even partnered with Curling Canada and other teams.

A spokesperson for the betting corporation, Patrick Eichner, said that their entry into Ontario is a major milestone for the company. According to him, the province’s market will be both the foundation and mecca of Canadian sports betting. That is why he believes that the company must have a strong start and make an immediate impression on the local players.

Richard Schwartz, who is CEO of another company that has been licensed, Rush Street Interactive, shared that the firm hired 50 people in Toronto for its launch. According to him, the entry of their BetRivers app is a major achievement, as the province is now the largest jurisdiction in North America to legalize online casinos and online sports betting.

According to a spokeswoman for Finance Minister Peter Bethlenfalvy the government has not yet included income from iGaming Ontario in its revenue forecast, but the information will be made available when the province hands in its annual budget this month. Some experts predict that the local market could reach as high as CA$800 million in revenue for the first year after legalization.

Last week, PlayCanada, a website that analyses the local gaming market in the country, has given its prediction on the new regime. According to it, the market is set to follow the example of many U.S. regulated markets, which witnessed iGaming activities outperform massively the sports betting ones. This is due to iGaming being unaffected by seasonal pauses and flows seen in sports.

As gamblers will have plenty of variety on their hands, the AGCO has also taken some measures to ensure their protection from compulsive gambling habits or disorders. For instance, operators must have a mechanism for monitoring users for experiencing harm. Companies must also display responsible gambling messages, as well as 24-hour help resources and self-exclusion protections.