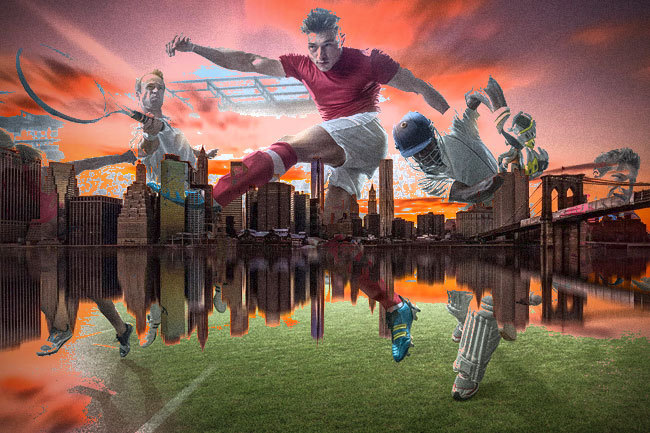 The last couple of weeks have been rather slow for New York and its mobile sports betting activity. Most recently, the New York State Gaming Commission reported a total gaming handle of US$270 million in online sports bets for the week that ended on June 5, 2022. This also marks the lowest weekly volume of gross gaming revenue for the state since its launch. The Empire State’s mobile sports betting market has been in the works for quite a while, and it finally materialized on January 8, 2022. A total of nine operators have been approved to operate in the market, and eight of them are live and contributing to the gaming handle. And so far, the total handle of the market has reached an impressive US$6 billion. Recent weeks have been slower in terms of mobile sports betting volume in New York, as the New York State Gaming Commission reported another low weekly handle. For the week that concluded on June 5, 2022, the eight operators recorded a total of US$270,690,318 in wagers. It is safe to say that this was expected as the summer is not a great month for sporting events.

Out of the US$270 million handle, just US$10.76 million of it was transformed into gross gaming revenue. This is the lowest weekly amount for the market, which launched this year. The handle is even lower that the two-day week launch in January. However, the regulator expects both gross gaming handle and regular handle to be back to normal in the fall with the football season.

In terms of gross gaming revenue, FanDuel is once again in first with US$6,765,992 for the aforementioned week. DraftKings accumulated US$2,724,352 in revenue, while Caesars Sportsbook suffered a major drop in GGR as it recorded US$171,657. This is almost a US$1.4 million decrease in its weekly statistics. The app has been overtaken by BetMGM which got third with US$523,774.

Since the start of the market from January 8, 2022, until June 5, 2022, the total gross gaming revenue amount has hit an impressive US$541,225,254. And since the online operators are taxed at 51% by law, this has translated to more than US$250 million in after-tax proceeds for the Empire State. This puts the state second after Pennsylvania in terms of tax revenue since launch.

However, New York’s mobile sports betting market will also be boosted by the integration of Bally Bet, which is the last ninth operator which is yet to go live in the state’s framework. Recently, the company provided an update in which shared that it is expected to complete its launch in the market by the end of Q2 2022, which ends on June 30, 2022.