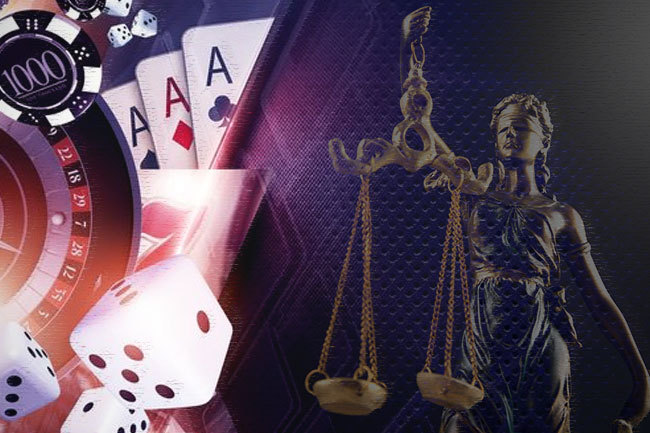 There has been some development regarding the three available commercial casino licenses in downstate New York. The New York State Senate has recently amended a bill that outlines and emphasizes the selection criteria for the ideal candidates. The local government has also announced that the New York State Gaming Commission will determine the tax rate after a bidding process. A few years ago, the state put a moratorium on downstate commercial casino licenses, as a way of allowing the upstate ones to establish themselves in the local gaming industry. Now, the state is considering the acceleration of the process for awarding the licenses, as according to estimations the downstate casinos would provide US$1.5 billion in revenue for the state economy. The new Senate Bill 8009 states that applicants will be selected on the basis of numerous factors. Some of the criteria include realizing maximum capital investment exclusive of land acquisition and infrastructure improvements. As well as maximizing revenue received by the state and localities, and providing the highest amount of quality jobs at the property that would receive the license.

In addition to that, the bill also says that the ideal candidate would offer a reasonable and feasible construction schedule for the completion of the full-scale commercial gaming property. Also, operators must also demonstrate the ability to fully finance the casino when applying and last but not least to carefully consult local views and negotiate with the appropriate local governments.

So far numerous gaming corporations have expressed interest in joining the state’s gambling industry and getting their hands on one of the licenses in downstate New York. There are also companies that already operate in the region, and have received major local backing from local communities and lawmakers. Those are Resorts World New York City Casino and Empire City Casino and are considered among the front-runners.

For instance, not long ago, State Senate Majority Leader Andrea Stewart-Cousins gave her backing for MGM Resorts International’s Empire City Casino to win one of the three licenses. She said that she supports her hometown casino, which has already proved its worth to the region of Yonkers, and in her words, the property could do even more if transformed into a full-scale casino.

The CEO of gaming giants Caesars Entertainment, Tom Reeg, however, informed that the company does not plan on entering the market. Mr. Reeg described Empire State’s gambling industry as a difficult one and shared that the operator does not plan on applying for one of the licenses. His arguments are that the licensing fee is going to be a sizeable one, and it would be extremely expensive for the company to build there.

Gaming conglomerate Hard Rock has also recently informed of its interest to launch a casino property in downstate New York. Last week, the Seminole tribe-owned corporation revealed that it considers three potential casino sites in the area. But it did not provide concrete information on the exact locations, besides explaining that it will not be at its soon-to-open 446-room Hard Rock Hotel New York.