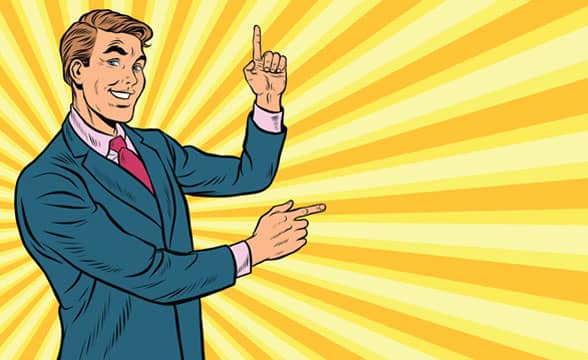 NagaCorp, a beleaguered operator which posted $147 million in losses for its 2021 financial results this Wednesday, and has faced widespread protests in Cambodia against its decision to lay off close to 600 workers, is optimistic about the future of gaming in Asia now that junket operators are going to play a less impactful role on industry’s bottom line.

Junkets and Chinese Operations Not Necessary for Recovery

The company’s deputy chairman, Philip Lee, argued that Macau’s clampdown on Suncity and other junket operators would actually allow NagaCorp and other companies to plan their future moves while getting rid of the middlemen. A similar sentiment was expressed by MGM Resorts.

Talking to Bloomberg TV, Lee argued that the reduction of junkets could be beneficial in the long term. This means that casinos would seek more direct-to-player types of communication which will ultimately inspire retention, loyalty and improve the bottom line. However, caution is advised, Lee recommended:

“This of course will improve margins but we also have to be very careful of course in terms of the implications of credit risk by taking direct players. We’ll see how it plays out.”

The executive did not worry much about Suncity’s going under as NagaCorp had effectively stopped working with the company in March 2021. However, the lack of foreign travelers due to COVID-19 restrictions has been another, more tangible problem.

NagaCorp will have to pick up the slack from junkets all the same though. For one, the Cambodian integrated resort operator will have to be careful how it extends credits to potential VIP customers, something that was previously handled by the junkets themselves. The onus will now be on the casino to conduct all anti-money laundering lest it becomes liable to sanctions.

Las Vegas Sands, another popular company operating in the region, and Macau in particular, said that it would be cutting ties with junket operators precisely because it could not monitor what third parties do on the company’s behalf and whether they have conducted all necessary checks.

Learning How to Interact with Customers Directly

Lee was optimistic about the overall prospects of the region and he said that China’s intervention in overseas markets would not slow down NagaCorp’s own chances of recovery. China has been particularly active in Asia. It has petitioned the Cambodian and Philippine governments to act against operators in their respective countries that specifically target mainlanders from China and bring them to play in their facilities.

Even then, Lee is confident that China is not such a big factor in NagaCorp’s future success as even if players from the country were to drop, NagaCorp would find a way.

“We are not that reliant on visitation from China because our market really comprises of a very strong domestic market and via expat population from China as well as residents from Malaysia, Singapore and the rest of Asia,” he noted. Overall, Chinese customers are always welcome, but they are hardly the main driver of results and this seems to be an opinion shared across the region’s big operators.