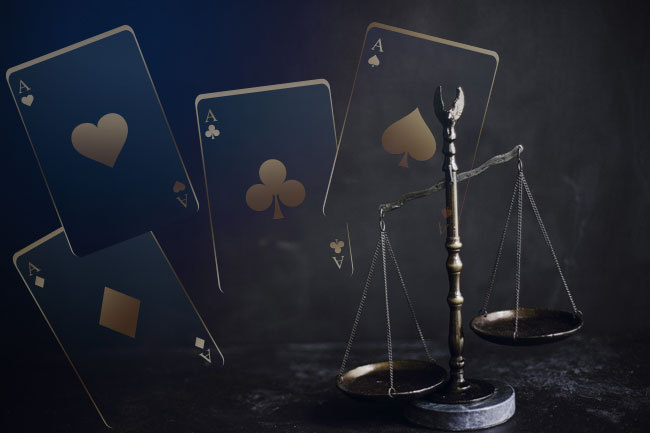 Member of Provincial Parliament for Windsor West Lisa Gretzky has recently urged the Government of Ontario to put the launch of the new iGaming market on hold. Ms. Gretzky is concerned that the introduction of the new regime could have a disastrous impact on the brick-and-mortar casino industry, as many properties are yet to recall all of their staff back. Ontario’s igaming and sports betting market is on course to launch on April 4, 2022, and not long ago Great Canadian Gaming Corporation published a study on the expansion. According to it, the new market’s tax on gross gaming revenue of 20% will put land-based casinos at risk, since they pay higher taxes and will put them in a tough spot. Ms. Gretzky agrees with the gaming conglomerate and requests for the market to be put on pause until all land-based gaming amenities recall their whole staff. She says that indigenous leaders, workers, unions, chambers of commerce, and mayors of Ontario are urging the provincial government to not launch the iGaming market without the assurance that thousands of staff will be recalled right away.

The MPP for Windsor West has also added that land-based casinos have to pay 55% of their net gambling profits to Ontario’s treasury. In her words, billions of Canadian dollars go to publicly funded health care, education, infrastructure, as well as payments to municipalities for locally funded service. And the introduction of the iGaming offerings could hurt those numbers.

According to Unifor, the largest union in the country, approximately 1,000 casino workers from the province will lose their jobs. The union’s concern is that many of that positions will never be recalled with iGaming dominating the gambling industry. The Ontario Chamber of Commerce and First Nation indigenous leaders who operate tribal casinos have also expressed their desire to see the launch being delayed.

Great Canadian Gaming Corporation’s economic review on the potential impact from the iGaming market, suggested that Ontario’s government should expect CA$3 billion less in land-based taxed over the course of the next five years. In addition to that, it pointed out that over 2,500 gaming-related jobs will be lost in the next five years.

Other estimations predict that Caesar Windsor Casino in the region could lose 100 of its 500 gaming-related jobs due to the iGaming regime. Chris MacDonald, the assistant to Unifor’s National President Jerry Dias, stated that the union expects job losses and an uneven playing field when the market kicks off this spring, despite still not knowing how many operators will be allowed to enter the market.

In response to the alarm, many proponents of the change claim that the legalization of online casino sites will simply draw away players from offshore websites. In the meantime, Ontario continues to approve operators, as most recently it awarded a license to Rush Street Interactive. The company which already offered its BetRivers app in a free-to-play version will be allowed to provide a real-money option.