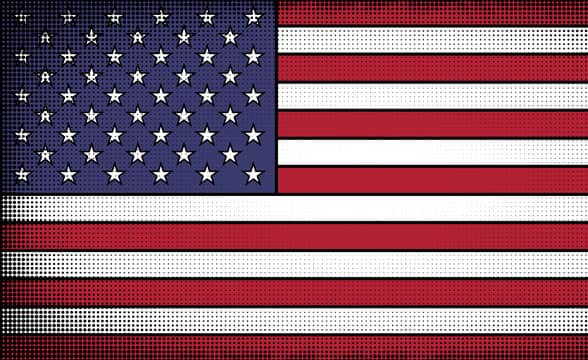 March Madness in the US is set to be quite the madness this year as the American Gaming Association released a survey in which it states that around 45 million Americans, which is around 17% of the adult population, plans to wager on the NCAA Men’s Division I Basketball Tournament.

The Expected Sports Betting Handle Is around $3.1 Billion

The CEO and president of AGA, Bill Miller, stated that this survey proves one thing – that Americans are happy to place bets under the protection of the legal and regulated betting market.

The expected total sports handle for March Madness is $3.1 billion and Miller stated that there’s no doubt that this year’s handle will be the biggest in the history of March Madness.

Miller also added that there’s nothing more exciting than the thrilling of March Madness and that bettors should remember to have a game plan and wager responsibly. DraftKings is even ready to provide fans with coverage on the numerous featured events and will run March Madness shows.

According to bettors, Gonzaga is the most likely team to win the tournament. Duke comes in second and Kentucky is third. Research showed that 17% of the bettors named Gonzaga as the winner, 12% were on Duke’s side and 11% think that Kentucky will win the tournament.

Since the tournament in 2021, 9 states have launched legal sports betting in the US: Washington, North Dakota, Connecticut, Wisconsin, South Dakota, Maryland, Wyoming, Arizona, and Louisiana.

That means that 29 million more adult Americans are able to place their bets on this year’s tournament. The regulated betting market in Louisiana proved to be a massive success, especially when it comes to mobile wagering. In January, half of the sports betting handle belonged to mobile wagering, even though the market was active for just 4 days.

Eric Ramsey, an analyst for PlayUSA.com spoke to MarketWatch via email and noted that March Madness wagering dwarfs the Super Bowl and the difference between the two in 2022 is set to be huge. The biggest benefit of the NCAA Tournament compared to the Super Bowl is that instead of it being just one game, the tournament consists of several games on which bettors can wager.

AGA’s online survey on March Madness was conducted by Morning Consult between February 26 and February 27. A total of 2,210 adults were audited and the margin of error was +/- 2%.