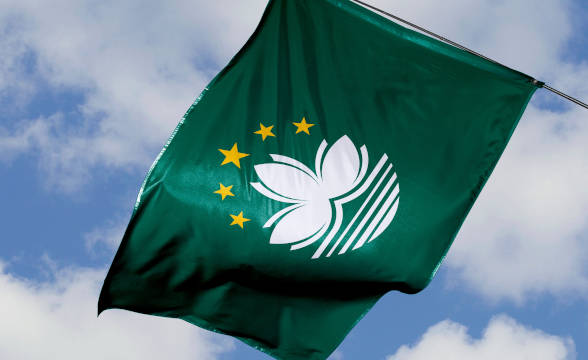 The Macau Legislative Assembly has finally passed the discussed gambling amendments into the law. Lawmakers almost unanimously agreed on the new laws with just one member disagreeing with a single clause.

Members of the Assembly discussed all the changes one more time, addressing each article individually. After that, they got to voting and approved the new gambling laws with 32 members voting in favor of the law and only one voting against it.

Lam Is Concerned about the Tax Breaks

The only person who has some doubts is Ron Lam U Tou. He voted against Article 22(3) of the new gaming law as he has some concerns about social security.

Article 22(3) is the law that concerns the proposed tax breaks for concessionaires. According to it, concessionaires who successfully manage to attract foreign visitors will have their GGR levies reduced by 5%. It should be noted that this will not reduce the 35% special gaming tax but instead will reduce the 2% levy that companies pay to the Macao Foundation and the 3% levy they provide for city and tourism development and provision of social security.

Since Lam is sure that companies will successfully attract foreign visitors, he fears that waiving the 3% levy is a bad move. According to him, this will hurt social security causes and will affect the Macau public.

However, Lei Wai Nong, secretary for economy and finance, believes that the benefits of attracting visitors from overseas will far outweigh the negatives coming from waiving the 3% levy. Also, the government has other laws that will help to maintain social security even without the money coming from the Macau concessionaires.

In addition, Lei promised that the government will consider including social responsibility provisions for bidders in Macau’s upcoming re-tendering process.

Macau’s Gambling Industry Is Having a Bad Time

Macau’s gambling industry is currently struggling with the negative impact of COVID-19 and China’s zero-COVID policy. To make matters worse, cases of the virus just boomed in the special administrative region.

Because of all the hurdles, the revenues of the local gambling industry have been steadily declining. Despite the government’s effort to keep casinos open by conducting mass testing, GGR has kept on plummeting.

However, analysts believe that the sector will recover. The concessionaires should have enough money to stay in business for some time even if the situation doesn’t improve. Wynn, for example, provided its local arm with a $500 million loan to help it get through the hard times.