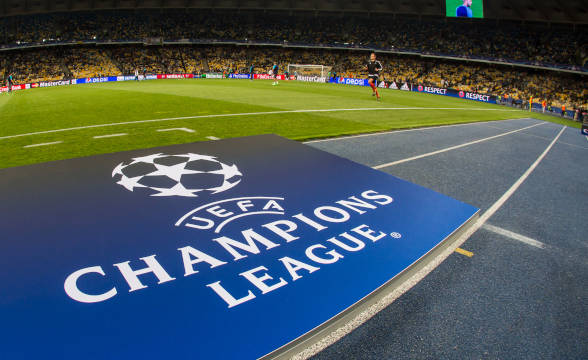 After slaying Juventus and Bayern Munich, can Villarreal slay another giant? We will find out the answer after the Champions League semifinal between Liverpool and Villarreal. The first leg of the doubleheader is on the program on Wednesday, April 27, when the two meet at Anfield in Liverpool.

Oddsmakers suggest we’re going to see an easy home win – the odds on Liverpool are as short as -357. However, you need to keep in mind that the Yellow Submarine was the underdog in each of its previous four Champions League games. Despite that, Villarreal stayed undefeated, booking itself a place in the semis.

March 8 – that’s when we saw Liverpool lose a game the last time. And it wasn’t too serious of a defeat. They lost 1-0 to Inter in the second leg of their UCL duel, the first one of which finished 2-0 in Liverpool’s favor.

Since then, the Reds have been fabulous in literally every competition they’re playing. The result is that they now have a chance to win the quadruple – the Champions League, Premier League, and the FA Cup, in addition to the EFL Cup which they won a few weeks ago.

In the Champions League, they are sharing the favorite role with Manchester City, both of which are priced at +100 right now. Still, Liverpool’s job in the semifinal seems much easier than the job of Man City – the Sky Blues are taking on Real Madrid.

The Yellow Submarine to Strike Again?

What to make of Villarreal this season? Sure, the Yellow Submarine does have some amazing players on the roster, but they sure aren’t the world’s best, right? Well, these guys have already defeated teams like Juventus and Bayern Munich, meaning that they need to be taken seriously.

One of the main reasons why they’ve been dangerous is that their coach seems to know how to deal with heavyweights. The man in question is Unai Emeri, the former manager of Sevilla, PSG, and Arsenal.

With him in charge, Villarreal has been phenomenal, not just in the Champions League but Spanish La Liga as well. The boys in yellow are without a loss in their previous five games.

Jurgen Klopp and his boys probably aren’t going to underestimate Villarreal. After all, they’re aware of what this team did to Juventus and Bayern Munich. Still, even though we might see the Reds playing a bit more cautiously, they will surely go for a win in Wednesday’s game. The main reason is that the game is played on their turf where they always play great.

Picks: Liverpool to win; under 2.5 goals