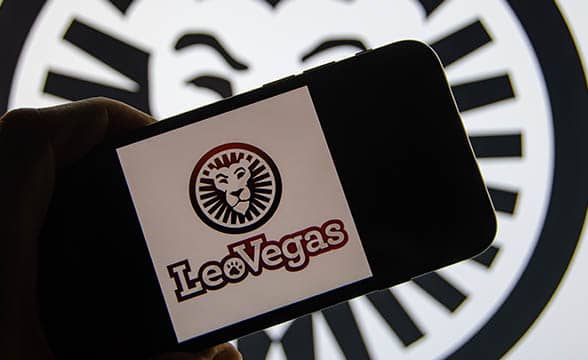 LeoVegas, a Swedish online gaming company, has named Aleksandar Stosic as group head of affiliates. The new appointee has years of experience in affiliate positions.

A New Group Head of Affiliates Joins the Team

Stosic has extensive experience in affiliate positions. Before joining LeoVegas, he served as the head of affiliates at the gambling group Genesis Global Limited. In this position, Stosic exercised his leadership skills and led teams in multiple regions, including the Americas, Europe and Asia. Before rising as head of affiliates, Stosic held the roles of casino affiliate team leader and senior affiliate manager. He worked for the company for a total of four years.

Prior to his tenure at Genesis Global Limited, Stoisic worked as the affiliate manager of Casumo, an innovative, award-winning and mobile-first online gaming group. His earlier positions have seen him work as account manager and head of sales.

Overall, Stosic brings a diverse and well-rounded skill set that will suit LeoVegas’ strategy well. In his new position, the new head of affiliates will join LeoVegas’ Maltese office. Notably, he will be tasked with managing the company’s numerous partnerships with other companies. Furthermore, Stosic will be responsible for helping LeoVegas expand its presence, sign new deals and reach new markets.

Stosic spoke about his new position on LinkedIn. He shared that he is somewhat melancholic to leave Genesis Global Limited after so much time with the company. He pointed out that his time with the company saw him meet and befriend many great and talented people. Stosic shared that it has been an honor to work among what he considers to be some of the best people in the iGaming industry.

After four and a half years working at Genesis Global Limited with some of the most talented people in the industry, I must inform you that I moved to another role, as Group Head of Affiliates at LeoVegas Group. I learned so much during my time at Genesis Global and met so many great people whom I am now calling friends.

Stosic said his goodbyes to his closest people from Genesis Global Limited and thanked them for the work they did together.

Meanwhile, LeoVegas’ business is going steadily. At the beginning of this month, the company posted its financial results for the first quarter of the year. The Q1 report shows that the operator earned $103.6 billion for the period, which represents a modest 2% year-on-year increase. Two days prior to that, MGM Resorts proposed to buy LeoVegas for $607 million.