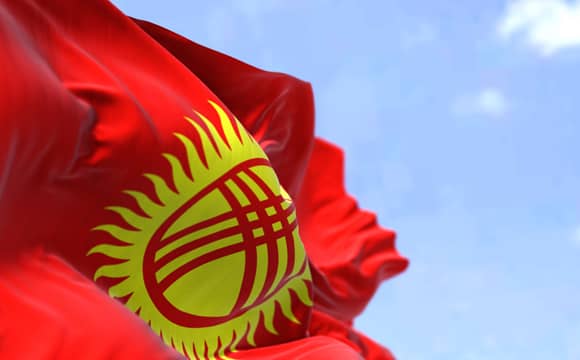 With 59 votes in favor and seven against, the much-anticipated bill on gambling in Kyrgyzstan has been finally passed. While only covering the needs of foreign players at the moment, the new legislation marks a historical decision and gives hope to players in the country that banned gambling in 2012 and 2015.

The Bill Passed on the Third Reading

The legislation that once again legalizes gambling in the Kyrgyz Republic was passed on the third reading, after being blocked by a number of deputies. At the end of a break during which Speaker Talant Mamytov prepared the bill for another voting session, the legislation was finally passed. Deputies Aigul Aidarova, Adakhan Madumarov, Ishack Masaliev, and Emil Toktoshev abstained from voting.

The new legislation covers a large array of gambling forms. Among them are casinos that were legal prior to 2012, slot venues, and sportsbooks that were allowed in the country before the 2015 decision to shut them down. The parliament also decided to step into the iGaming era and make online casino games legal as well. However, all decisions are only aimed at foreign players visiting the country.

The new bill mentions that brick-and-mortar casinos should only be set up inside hotel complexes and restaurants with a minimum of 100 seats for restaurants and 20 rooms for hotels. Slot venues should also be separated from other business-related activities through rooms and building amenities.

Casinos set up in Kyrgyzstan’s capital should also host a minimum of ten gaming tables. Casinos outside the capital city should have at least five gaming tables. Finally, slot venues are required to offer 30 machines at minimum with a Return To Player of at least 75%. Both slots halls and casinos need to feature currency exchange bureaus with a license issued by the national bank, along with the necessary security measures. Players will not be allowed to use credit cards or take out loans to gamble, with the exception of land slot halls.

The bill is now waiting for approval from the country’s president Sadyr Japarov. Provided Japarov signs it into law, the legislation will be enforced within six months after publication. The Cabinet of Ministers will set up a regulatory body and establish the license fees 30 days after publication.

At the beginning of the year, Kyrgyzstan was considering having its National Lottery be led by a consortium of companies in Serbia.