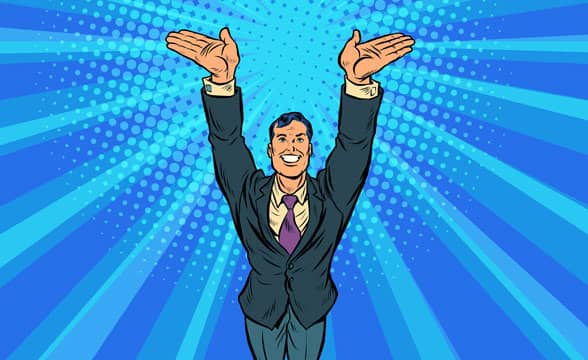 The Polish slots game developer Kalamba Games has reinforced its leadership team with the appointment of Andrew Crosby. The latter will be heading the company’s marketing efforts as the new chief commercial officer.

As a part of Kalamba Games, Crosby will lead the brand’s marketing activities. He will be tasked with devising new commercial strategies to boost the company’s differentiation in the growing list of regulated markets it operates in.

Crosby is experienced in the gambling sector and has worked for numerous reputable brands in the industry. He joins the Polish supplier after a four-year tenure as the director of account management of Relax Gaming – one of Kalamba’s rivals. Prior to that, Crosby had an almost two-year long term as the head of a casino at Mr. Green Online Casino. Between 2009 and 2016, he held various positions at Net Entertainment – yet another supplier of gambling games.

With thirteen years of experience in the industry, Crosby will be an invaluable addition to Kalamba Games’ team.

The Supplier’s Strategies Resonate with Crosby

Crosby commented on his new position, revealing that the opportunity to join Kalamba excites him. He is looking forward to supporting its efforts to create world-class products that bring innovation to the gambling market. Crosby added that the company’s growth direction is something that really resonates with him on a personal level and he is looking forward to helping Kalamba achieve its goals.

Steve Cutler, Kalamba Games’ co-founder and chief executive officer, spoke about the new appointee. Cutler said that the whole senior management team is thrilled to have someone as experienced as Crosby on board. The CEO explained that Crosby’s drive and experience “marry well” into Kalamba’s core principles. Cutler added:

“He [Crosby] joins during an exciting time of expansion for us as we delve into new markets, expand upon our global positioning and continually release titles of the highest quality, of which Crosby will now play a big part of overseeing.”

The strategic acquisition is a part of Kalamba Games’ expansion efforts. The company has been steadily reinforcing its business with various deals and successful launches in more regulated markets. In 2021, the supplier earned licenses to enter several new European jurisdictions, including Greece, Malta, and Sweden.

Kalamba, which has offices in Malta and Poland, has entered a series of new markets in the last year after obtaining licenses in Sweden, Malta, and Greece. In April 2021, the supplier launched its products in the Spanish and LATAM markets for the first time.