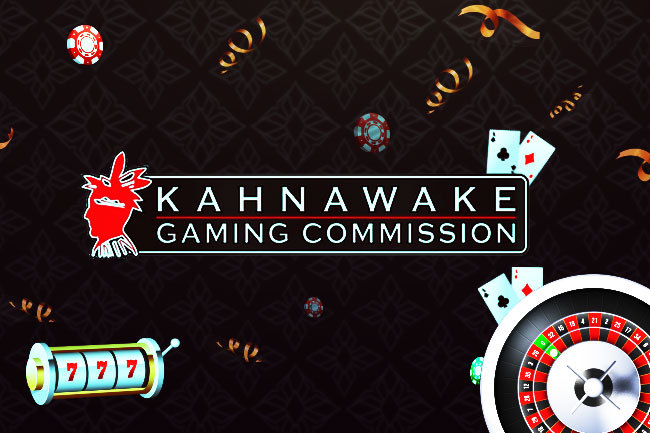 Mohawk Council of Kahnawà:ke continues its fight for its gaming rights, as over the course of the last two weeks held two meetings with the federal and provincial governments. During the meetings, the First Nation discussed several issues with the local government, including the lack of gaming engagement by Justice and attorney general of Canada, David Lametti. The tribe’s concern emerged from the fact that it was left out of Bill C-218 or also known as the Safe and Regulated Sports Betting Act. This legislation decriminalized single-event wagering in the country, and it was implemented last summer. The Nation, however, claims that this was done with minimal consultation with Indigenous communities. At the first meeting, Mohawk Council of Kahnawà:ke’s grand chief Kahsennenhawe Sky-Deer and chiefs Michael Delisle Jr. and Ross Montour met with the country’s Crown-Indigenous Relations minister, Marc Miller. Mr. Delisle Jr. claimed that minister Lametti has visited Kahnawà:ke several times and insisted on meaningful engagement on the gaming matter, however, he never fulfilled his promise to the tribe.

Currently, Bill C-218 does not recognize the Nation’s jurisdiction over its gaming industry and puts its economy at stake. The tribe has spent months trying to convince the federal government to amend the bill but to no avail. Mr. Delisle Jr. said that the Nation is in a battle with Ontario, and the bill is now operationalized by the Minister of Finance Peter Bethlenfalvy.

The Chief further indicated that the legislation put the Nation out of business if they do not apply for a license in Ontario, which in his words, they do not plan on doing. He also commented that the council is actively involved in challenging the province, as it wants to ensure that the tribe’s jurisdiction over its gaming industry is recognized and respected.

And lastly on the matter, in his opinion, the rest of the country is surely looking at Ontario to see how the province will handle the new iGaming market and single-sports betting expansion and whether it will be successful. The council now expects minister Miller to communicate the urgency of the situation to minister Lametti.

On Monday, February 7, 2022, the Mohawk Council of Kahnawà announced that it has agreed to a commercial deal with the prominent gaming group and sports betting provider Entain. The gaming company previously acquired AVID International Inc., which supplies B2B services to the Sports Interaction, which is operated by Mohawk Online, an entity licensed by the First Nation and the Jersey Gambling Commission.

Problems of the New Market

A study conducted and published by OnlineCasinoList.com predicts that Ontario’s new gaming market would come with a few issues. The research finds out that legacy online operators will have problems while adapting to the new landscape, as many big-name brands will take over the legal market, and attract most of the players. Thus, leaving legacy brands with lower revenue numbers.