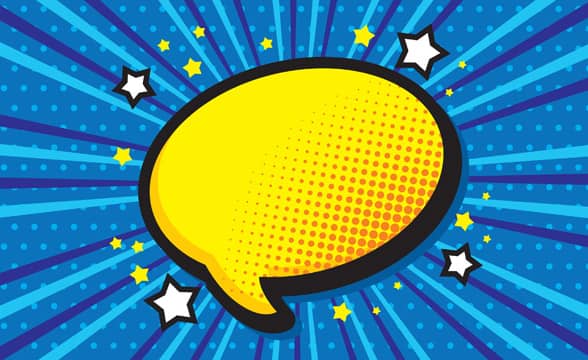 Discussions regarding an integrated resort (IR) located in the Japanese prefecture of Wakayama have been going on for a while. But only recently, during a prefectural assembly on Monday, interesting details regarding the project, including a financial plan and development proposal, were released.

The new IR is planned to be built in Wakayama Marina City and is expected to have a price tag of JPY470 billion ($4.1 billion). Now, according to Asgam, newly released details were reviewed by the IR special committee on Monday. Based on those details, Clairvest Group, a Canadian investment firm would hold a 55% stake in the property. On the other hand, the details point out that the global casino operator Caesars Entertainment would hold a 5% stake in the project, while another 40% would be held by other investors. The recent announcement marks an exciting moment, considering that no financial details regarding the IR have been released publicly before.

What is more, public hearings on the topic were postponed in the past. However, this is not the case this time. According to the new report, a committee will be in charge of public comments and hearings. The committee would start accepting public comments from February 9 through March 10, while a public hearing is expected to take place this March.

Although the price tag of the new IR is JPY470 billion ($4.1 billion), the details released recently suggest “the main three operators will invest an initial JPY87 billion ($753 million) combined.” The new document also reveals that Nishimatsu Construction Co. Ltd, a Japanese company, may also invest some JPY58 billion ($502 million). With that in mind, it is yet to be officially confirmed who the main investor behind the remaining JPY325 billion (US$2.8 billion) investment is going to be.

The details regarding the IR come at a time when opposition has been growing. Opponents of the proposal filed a petition asking for a public vote. In January, the opponents of the project gathered more than 20,000 signatures asking Mayor Masahiro Obana for a referendum regarding the IR project. But near the end of the month, the referendum was rejected by Wakayama city council, putting an end to the discussions at least for the moment.