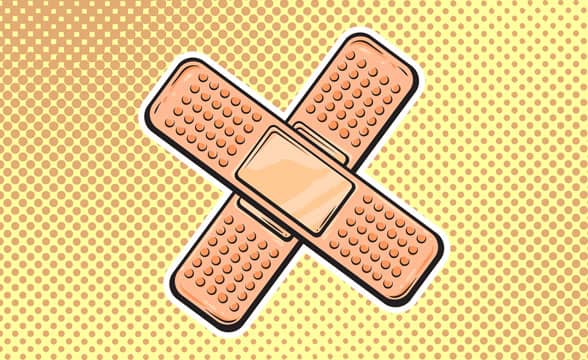 In 2021, the International Betting Integrity Association (IBIA) received a total of 236 betting alerts. Soccer and tennis were the most flagged sports. In Q4 of 2021, a total of 69 alerts were reported. The 236 alerts spread across 13 sports and 49 countries. Europe was the leader as it provided 50% of the alerts.

Compared to 2020, the 236 betting alerts are actually a 13% decrease. Back in 2020, the total number of alerts reached 270. The CEO of IBIA, Khalid Ali, shared a few words on the numbers by saying that the alerts are seeming to be on a downward trend.

He also added that this was a rather challenging year for the sector due to the pandemic. In terms of most flagged sports, tennis was the leader as it produced a total of 80 alerts, which is a decrease from 2020 when 98 alerts were reported.

Soccer came in second as the number of betting alerts increased by 8% compared to 2020 and reached 66. Soccer betting alerts started the year strong as recently, there was controversy surrounding Arsenal FC and a yellow card obtained by one of the club’s players.

Half of Betting Alerts Came From Europe

Europe was the dominant continent in terms of the number of betting alerts. It accounted for 118 of them, which is 50% of the whole pot. The highest number of alerts from a single country globally came from Russia (27).

Asia ranked second with 43 alerts, Africa had 18, South America 17 and North America 10. North America had the greatest success in this field as the 10 reported alerts represent a 54% decrease from 2020. As a result, IBIA issued 11 sporting/criminal sanctions in 2021.

Ali stated that IBIA is working with many stakeholders to “improve integrity positions” and acknowledged the fact that the dangers of betting corruption are still present. He referred to a report by the Optimum Betting Market which states that betting corruption contributes to millions of dollars in lost revenue for the global regulated betting industry.

The IBIA is an association that advocates the integrity of licensed and regulated betting throughout the world. Thanks to the fact that it monitors suspicious activities, its platform proved to be an effective tool to battle corruption. Throughout the years, IBIA formed partnerships with leading gambling and sports regulators through which they share information that helps prevent corruption.