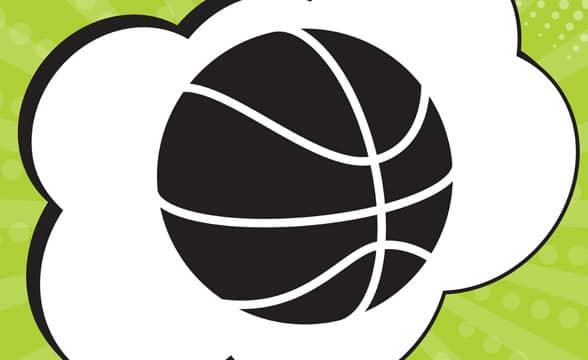 For decades now, Genius Sports has been the leading sports data company focused on both helping to preserve the integrity of sports globally but also create the tools necessary to improve the athletic experience. The latest company involvement is focused on the G League venues owned by the National Basketball Association (NBA).

Genius Sports is going to deploy its player and ball optical tracking units across those venues through its Second Spectrum division. The solutions are capable of providing some of the most accurate and robust tracking data for basketball contests in the G League, which will assist coaches, fans, broadcasters, players, and other partners to elevate the experience and enjoy better overall opportunity to connect with the game.

Second Spectrum and the NBA have been collaborating on various projects for the past six years and since 2016. In fact, Spectrum is the Official Optical Tracking Provider for the association and the latest focus on the G League is just another opportunity to strengthen the collaboration.

Thanks to the deployment, Spectrum will be able to better capture key insights and statistics into the game, such as player health, different performance benchmarks, defensive benchmarks, ball benchmarks, and shot probabilities. Commenting on this collaboration, G League president Shareef Abdur-Rahim said:

“Working with Second Spectrum will provide the NBA G League with new data that will help our overall fan experience and advance scouting and player development for NBA teams.”

Since 2021 Spectrum Division has been officially part of Genius Sports which acquired it last year.

Genius Sports has also just entered into a partnership with the Mid-American Conference (MAC) as a broker of one of the biggest NCAA conferences out there. There are still some concerns that conferences are not allowed to sell their data to gambling companies, but the MAC believes that no official NCAA rule has been broken.

Commenting on the new opportunity to collaborate with the G League and the NBA, Second Spectrum president Rajiv Maheswaran said:

“We’re excited to extend our deep partnership with the NBA by deploying our solutions to the entire G League.”

Maheswaran is confident that Spectrum is helping both the NBA and G League teams and bringing its powerful solutions to the fore to aid both leagues. Meanwhile, Genius Sports is entering a time of strong growth with both 2022 and 2023 expected to be bumper years for the organization.