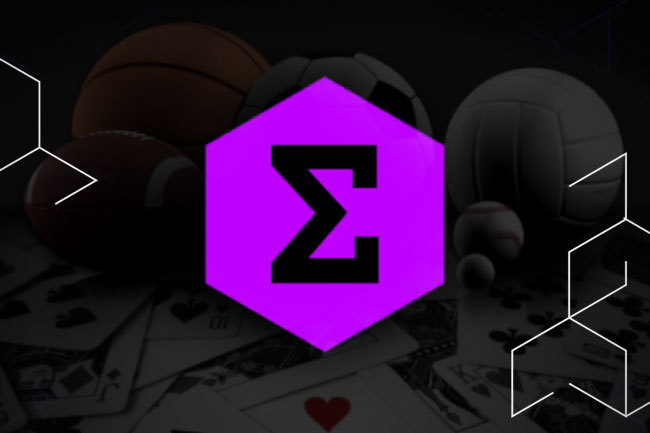 This week, on February 7, 2022, the Mohawk Council of Kahnawà:ke informed that it has struck a commercial agreement with the leading gaming group and sports betting provider Entain. The gaming brand has acquired AVID International Inc. which delivers B2B services to the Sports Interaction, which is operated by Mohawk Online, an entity licensed by Kahnawà:ke Gaming Commission and the Jersey Gambling Commission. Mohawk Online is wholly owned and operated by the Mohawk Council of Kahnawà:ke socio-economic entity. And revenue generated from it is reinvested back into the community and initiatives such as Kahnawà:ke Economic Relief Measures Fund, which provided financial help to individuals during the unprecedented situation. The recent deal is expected to give a tremendous boost to the Sports Interaction brand. In the announcement Grand Chief of the First Nation, Kahsennenhawe Sky-Deer stated that the agreement is something to be proud of. According to the Grand Chief, this demonstrates that another ‘blue chip’ brand has confidence in the Nation’s ability to conduct business at the highest level. In her words, the partnership will bring immense benefits for both the Nation and Entain.

Grand Chief Sky-Deer continued by saying, that the tribal organization was selected by Entain as a partner due to their jurisdiction being one of the most defined and well-respected in the world. However, the Nation still wants a stake in Canada’s new single-game betting introductions as well as a part in Ontario’s soon-to-be regulated open iGaming market.

According to the Grand Chief, the Nation’s agreement with the gaming leader is one of the examples of international recognition for the tribe. And in her words, the latest announcement further bolsters the Nation’s igaming network, and it is another instance of why it should have access to the full Canadian gaming industry. As she said that the Nation cannot accept being excluded.

Despite Entain applying for an iGaming license in Ontario for some of its brands, Mohawk Online and Sports Interaction will continue to be licensed under Kahnawà:ke jurisdiction, concluded the Grand Chief. Previously, the First Nation was able to ink an important partnership with Hydro-Québec, and the more recent one for wind energy with Kruger Inc.

Requesting a Study on Ontario

Before officially joining Canada’s gambling industry, in March 2021, gaming leader Entain funded research on Ontario’s gaming sector. The study was conducted by the Toronto-based non-profit Responsible Gambling Council. The leading brand’s notion was to study the province’s gaming practices, preferences, and player behaviours before making its official debut in the expanding industry. And now through the deal with the First Nation, the company is officially part of it.

Recently, research by OnlineCasinoList.com predicted that Ontario’s new open igaming market will be bad news for legacy operators such as Kahnawake Gaming Commission, and for those Curaçao and Malta. The study foresees that the new market will draw players away from the legacy operators, as many big-name brands are set to enter the regulated market.