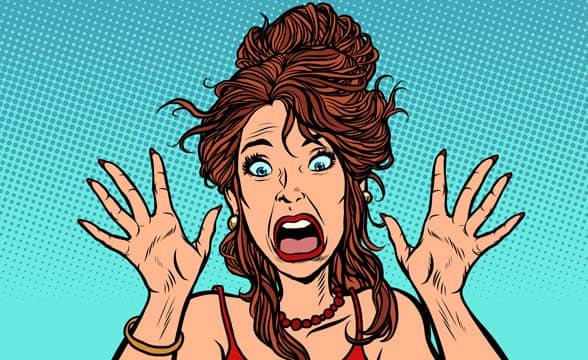 ICE London 2022 lists yet another company that will not be present at the exhibition as the Bulgarian provider Euro Games Technology (EGT) has officially announced that it won’t participate in this year’s event which is scheduled to take place at ExCeL London.

Coming at the Event Carries a Lot of Risks, According to EGT

In an official statement, EGT explained its decision not to participate at the event and said that there are a lot of risks included, many of which are concerning the health of participants. The statement also read that at the moment, one of the biggest issues in the UK and Europe continues to be the omicron variant and that restricts the company from joining the event.

As an additional reason, EGT listed the pre-planned dates which coincide with Catholic Easter and that will limit the number of attendees even more.

EGT’s chief revenue officer and VP of sales and marketing, Nadia Popova, did note, however, that ICE London is “an industry-leading exhibition” and since EGT is a European-based company, ICE represents one of the most important events for the provider. She added that EGT values its partnership with ICE and is looking forward to next year’s edition. Recently, EGT was able to expand in Switzerland with the help of MyCasino.

Numerous other companies, including Merkur Gaming, Quixant, Novomatic, Zitro, R Franco Group, among others, have also withdrawn from participating at ICE London for various reasons. Quixant’s CCO, Duncan Faithfull, stated that the company decided to withdraw as the new mid-April date presents numerous problems, many of which are logistical, and thus, it is impossible for the company to attend.

Even though he noted that ICE is a key opportunity for companies in the gambling industry to support each other in these times, Quixant’s decision is based on “the needs of the industry.”

This will be R Franco Group’s first time that it does not attend an ICE exhibition. A spokesman for the company stated that the circumstances made it difficult for the company representatives to be there, but noted that the Group is already working on making sure it attends the 2023 event.

Clarion Gaming is the hosting company and it decided to reschedule ICE London to April, instead of its usual February dates because of the rise in cases of the new COVID-19 variant. Most of the companies that decided to pull off and not attend the event are organizations from the land-based industry, while the online sector seems to be more than willing to participate.

In less than two weeks, Clarion has brought 15 new exhibitors and more than 70% of the professionals in the respective industry that have pre-registered have confirmed that they will attend the exhibition.