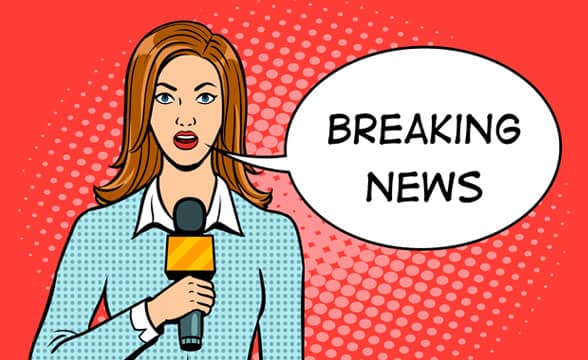 A DraftKings retail sportsbook attached to a ballpark is now under construction at Wrigley Field, the home of the Chicago Cubs, and is expected to welcome sports fans and bettors alike for the start of the 2023 MLB season.

Adjoining the Chicago Cubs stadium, the three-story structure will be a modern state-of-the-art sportsbook facility with a rooftop open deck area. DraftKings and the MLB franchise partnered back in 2020 with plans to have a retail sportsbook and in August 2021, the Wrigley Field project was officially given the green light by the Commission on Chicago Landmarks.

The task of integrating the massive structure in a sympathetic way to one of the most iconic baseball stadiums would not be an easy one and many fans of the Cubs were against it but Crane Kenney, President of Business Operations at the Chicago Cubs was adamant all stops would be pulled to preserve the legacy of the stadium.

“No one’s more protective of Wrigley Field than we are. You know how strongly we feel about it. It’s one of the jewel boxes of baseball, and so the sportsbook will be consistent with the things we’ve done so far.”

The three-story building adjacent to the ballpark on the corner of Sheffield Avenue and Addison Street will not allow direct access to the stadium from that corner due to restrictions imposed by the league, raising concerns from a section of supporters. To alleviate their fears, Kenney addressed these concerns head-on.

‘Protective of the Character of Wrigley Field’

“Change is not always welcome at Wrigley Field, but that corner has been really busy for my whole life with the team going back to ’94,” he stated, outlining that “this is taking one more step to a permanent structure where I think we should grade pretty well on being really protective of the character of Wrigley Field,” but some things would change.

Kenney went on to explain that it was not about the future of sports betting but just the idea to add “another feature for those who want to engage,” yet the new DraftKings Sportsbook venue will be “an incredible spot” even for those who are not into sports betting.

The DraftKings Sportsbook at Wrigley Stadium is set to become the second sportsbook attached to a ballpark following the opening of a retail sportsbook at the stadium of the Washington Nationals in January. The venue was built in partnership with BetMGM.

Two other MLB franchises also showed an interest in building a retail sportsbook at their respective stadiums, the New York Yankees and the Boston Red Sox.