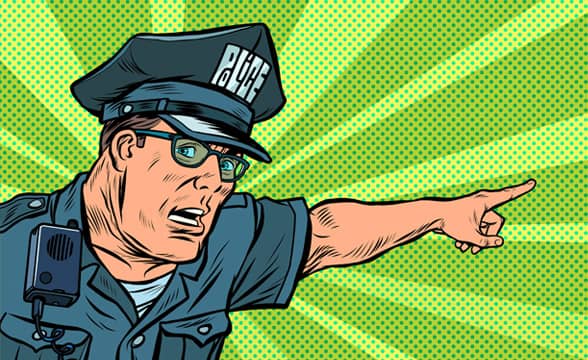 Kidnappings and human trafficking tied to illegal gambling operations are a constant threat in the Southeast Asia region, and often, patterns emerge that have local authorities on high alert. One such is the disappearance of 30 people who have gone missing since January. Their disappearances have been tied to online cockfighting or e-sabong, and the National Bureau of Investigation (NBI) is now on the case.

The NBI has been able to pinpoint the exact disappearances of the reported victims who have gone missing en masse at the same time. Ten men disappeared in Laguna and Manila on January 13, and another six were attending a cockfighting tournament in the capital before going missing on the same day. Another ten men from Bulacan also never made it home.

Responding to this, Philippine National Police chief Dionardo Carlos said on Monday that the police were also opening an investigation into the killings of three people who were on their way to a cockfighting tournament. Authorities have been stunted as to what had caused the recent wave of violence associated with cockfighting.

The Philippines legalized cockfighting, and online cockfighting betting has been causing some reasons for concerns. The fresh spate of violence somewhat tied to the activity is new, but even before that, lawmakers have sounded the alarm that addiction may be on the rise.

Presently, PAGCOR only recognizes two legal operators of e-sabong activities, to name Lucky 8 Starquest operated by Atong Ang and Belvedere Corp. operated by Bong Pineda. PAGCOR has repeatedly warned the public not to visit or play at any unlicensed platform.

Senator Ronald de la Rosa, who chairs the Senate Committee on Public Order and Illegal Drugs, is launching a probe into e-sabong addiction. Previously, a colleague of his, Alan Peter Cayetano, described e-sabong as a new pandemic. Meanwhile, the regulator has been adamant that without a framework, e-sabong would thrive anyway because of the lack of in-person events due to COVID-19 restrictions.

“Without regulation, e-sabong will proliferate and have far-reaching detrimental effects on its players,” the watchdog explained. There have been no official statements whether the disappearances are connected to cockfighting events specifically or perpetrators just take advantage of people who are off their guard. The investigation is ongoing.