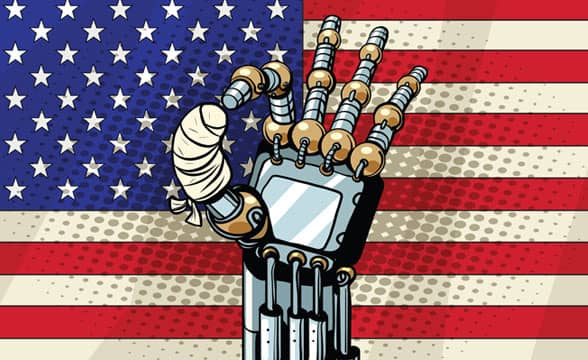 The US sports betting industry is steadily growing, but that doesn’t mean there aren’t some bumps along the way now and then. The Delaware sports betting market is currently experiencing one such bumpy period.

It was reported that the state of Delaware had seen a massive decline in sports betting handle. Bettors placed only 228,828 wagers. As a result, the total money people spent in January plummeted to $8.4 million – a 28.2% year-on-year decrease compared to 2021. In comparison, January 2021 saw people bet a collective total of $11.7 million on sports.

The industry’s overall revenues received an even heavier blow as the state saw a 55.6% year-on-year decline in revenues for January. In total, the First State’s sports betting industry received $765,092 in January 2022, which is a significant drop from January 2021’s results.

Some Fluctuations Are to Be Expected

Yet, despite the low performance in January, not everything is grim for sports betting in Delaware. Despite the January numbers being low across the board, they are still higher than December’s handle. January’s overall industry revenues might have been lower than those in 2021 but are still 157.8% higher than those in December 2021. For reference, the industry earned no more than $296,809 in December.

Furthermore, October 2021 saw Delaware mark its second-highest handle results. Sports bettors had placed wagers for over $12.2 million – a number that is overshadowed only by the results from December 2019 when $13.6 million were bet on sports.

It isn’t out of the ordinary to see fluctuations in a state’s sports betting results, especially considering that those numbers are usually influenced by big sporting events taking place.

The top Delaware operator for January 2022 was Delaware Park. About half of the entire handle went to the company, earning it a final revenue of $391.335. Delaware Park’s results are almost twice as high as those of Dover Downs, the next operator on the list.

In November, Delaware Park changed ownership after the Rickman family who owned it for 38 years, withdrew from the property, deciding to instead do real estate business. Since then, Delaware Park has been managed by Clairvest Group Inc and Rubico Gaming LLC.