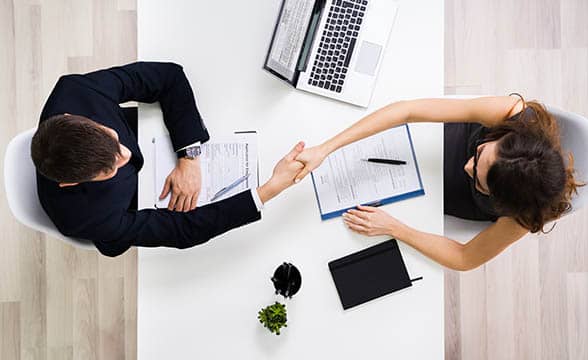 XLMedia, a market-leading performance marketing company, has reinforced its leadership team with a new CEO. The one who will head the company is David King who boasts years of experience in positions of responsibility.

King will assume the role of CEO starting July 1. Additionally, he will be named a member of the company’s board of directors.

King has a substantial experience in executive positions. He has worked for BBC’s commercial arm, BBC Studios, for twelve years. Additionally, he served as its chief financial officer for over a decade. After that, he joined Time Out Group as CEO – a position he maintained for four years. King had a five-year tenure as chief financial officer and later CEO of Johnston Press before moving as JPIMedia’s CEO. In his latest position, King guided the company through the turbulent COVID-19 period.

The new CEO joins XLMedia in the wake of the former CEO’s resignation. Stuart Simms announced that he will be leaving the company in early April. However, he remained in the position to ensure a smooth transition of power.

The Team Welcomed King on Board

Marcus Rich, non-executive chairman of XLMedia said that the company is glad to have King on board. Rich emphasized marketing company’s team is looking forward to working with the new CEO.

Also, chairman is convinced that King will be a suitable replacement for  Simms and will help to increase the company’s value. According to Rich, King’s proven track record of being in charge will be a key asset in helping XLMedia with its growth initiatives.

David’s extensive knowledge of the media sector makes him the ideal candidate to lead the group and I and the board look forward to working with him.

The appointee also spoke about his new position. King said that it is a pleasure to join XLMedia and added that he cannot wait to work alongside the company’s senior leadership team. He is also excited to meet XLMedia’s staff, get to know its board of directors and help the company move forward. King hopes to lead the business in bringing in the next phase of its development and “realizing the benefits of the company’s growth strategy.”

XLMedia is ready for further growth. At the end of March, the company published its audited results for 2021, demonstrating a whopping 178% year-on-year growth. The company’s favorable results were thanks to its strategic prior acquisitions.