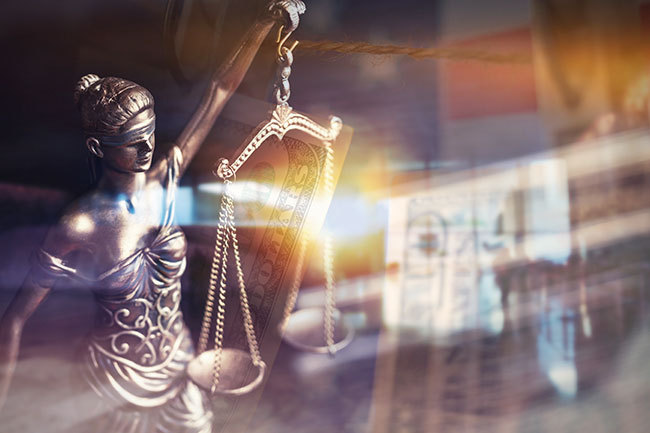 Most recently, British Columbia learned that the final report on the local major money-laundering scandal has been delayed once again. On Friday, May 6, 2022, the Cullen Commission announced that it has gained provincial approval to extend its deadline for the finalization of its final report. Initially, the report was scheduled for May 20, 2022, but now is delayed for another two weeks. The Commission of Inquiry into Money Laundering in British Columbia started back on May 15, 2019, and it is led by Commissioner Austin Cullen. It is tasked with investing the full scope of money laundering in B.C.’s real estate and casino sectors. So far, the inquiry has heard testimony from individuals from the RCMP, the BCLC, casino workers, politicians, and alleged criminals. On Friday, Commissioner Cullen announced that the previous deadline of May 20, 2022, for the commission to issue its final report, has been extended. Thanks to the granted approval, the report must now be submitted on June 3, 2022, to the BC NDP cabinet. However, the commission did not provide a date for the public release of the document.

This time, the extension has been requested as according to Commissioner Cullen, several staff members have recently tested positive for the dangerous virus. This has obstructed the inquiry’s business, and that is why the team requested a slight extension. Since its start, the commission has been delayed several times, due to the emergence of the unprecedented situation.

Due to the social distancing protocols in 2020, the commission had to suspend activities such as in-person hearings and it transitioned into digital testimonies. The inquiry’s first extension was in the fall of 2020 due to the snap election which delayed testimonies. Then in March next year, it was granted one more to December 15, 2021. And last November its final report was rescheduled to May 20, 2022.

For the last several years, the commission has heard testimony from 198 witnesses in over 138 testimonies, and it has received 1,063 exhibits of evidence that translates to over 70,000 pages. Last October, lawyers for witnessed provided their final statements, and the commission concluded hearings. Its last objective is to compile the final report on the matter.

Former gaming minister Richard Coleman was among the individuals who were summoned to give testimony during the inquiry. In May 2021, the ex-minister was recalled to answer about his statements from 2011, which saw him opposing media comments by former RCMP inspector Barry Baxter. Back in 2011, on local radio, Mr. Coleman said that he did not take Mr. Baxter’s money laundering concerns seriously.

The former minister was in charge of gambling regulations from 2001 all the way to 2013 admitted that he went too far with those claims. Mr. Coleman explained that back then he did not intend to speak in the plural as this was completely his opinion. He said that back then he used to refer to the entire ministry in singular form rather than in plural.