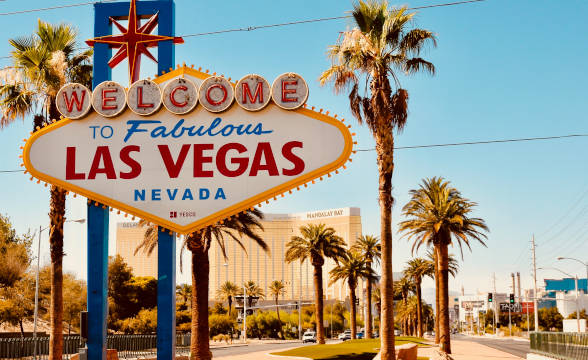 The Culinary Union is alleging Stations Casino in violations of the Nevada Hospitality and Travel Workers Right to Return Act and is filing a mass action lawsuit to protect the interest of its members.

Violations of the ‘Right to Return’ Act

Passed in May 2021, SB386, the Nevada Hospitality and Travel Workers Right to Return Act has provisions for the return of formerly laid-off casino, hospitality, stadium, and travel-related employees to their positions.

The bill that was signed into law by Nevada Gov. Steve Sisolak in June 2021 sought to ensure laid-off during the pandemic employees will be the first considered for the free positions for which they are qualified and lost when their former employers start recruiting again. And according to the Culinary Union, Station Casinos has operated in violation of the law.

The lawsuit against Station Casinos will be the latest act of bickering between the trade union and the casino company controlled by Frank III and Lorenzo Fertitta due to multiple refusals by the company to recognize legal attempts from its workers to unionize.

Unionization Is the Real Issue

In July last year, a federal judge had to intervene and order Station’s Red Rock Resort on the Las Vegas Strip to admit the Culinary Union into the property after the union complained Station Casinos purposely interfered with unionization efforts.

The decision followed a saga running back to November 2019 when the Culinary Union’s attempts to enter the property were successfully thwarted by the property management which offered a benefits program to employees and thus deprived the union of finding support.

In September 2021, the Culinary Union clashed with Station Casinos again, threatening its plans to build the Durango Station casino near the Las Vegas Strip and derail the project that has already gained the approval of local officials.

The union tried to undermine the effort by swaying the public opinion against the project by raising issues around public safety and traffic in the area once the casino is complete, claiming the area is missing the infrastructure to support a massive increase in traffic.

In February this year, the Culinary Union organized a picketing line for hospitality workers at Station’s Palace Casino, following the property backing out of a unionization agreement.

Palace Casino initially recognized the will of its workers to unionize after a vote in 2016 but the casino reneged and refused to recognize the union without a vote, which is against federal labor and unionization laws.

Station Casinos, which is Nevada’s third-largest private employer, kept silent about the protest of Palace Casino workers but tried to undermine the Culinary Union by disseminating flyers to discredit many of the arguments and accuse the Culinary Union of blocking job creation by questioning the Durango Casino project.