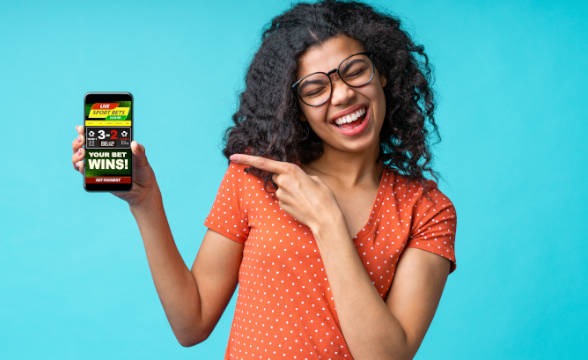 The gambling industry in the UK has been pummeled by do-gooders repeatedly. In a recent publication by The Guardian, the media argues that the British gambling industry should be contributing more to tackling problem gambling. The industry has tripled its revenue, the publication argues, but this has not come at a significant increase in the money donated to GambleAware, a charity that seeks to tackle the issue of gambling-related harm.

In fact, the country’s 680 licensed firms have donated £34.7 million ($42.42 million), with the bulk of this amount coming from the leading companies whereas the rest have opted out of the voluntary donations. That is why GambleAware has recently called for companies to be obligated by law to donate, and not just rely on voluntary contributions which have often been missing outside of four big companies that have been consistently aiding charities.

Campaigners claim that the current rate of donations is insufficient to tackle the problem that gambling and its legalization create. Gambling with Lives co-founder Liz Richie argued that companies could do a lot more to make sure that they pull their weight:

Gambling companies pay what they want when they want and can withdraw funding for health information, research or treatment they’re not happy with.

Ritchie argued that an obligatory tax levy will make it so that there are more resources at the disposal of charities to address the issue head-on and protect vulnerable gamblers from the pernicious impact of the industry. Once again, the biggest contributors to the good causes remained Entain, Flutter, bet365, and William Hill who continue to pay and honor 1% of their gross gambling revenue as the total amount allocated to such causes.

Not Everyone Is Feeling Charitable

The majority of companies though opt-out of the donations and do not necessarily participate in helping to tackle the problem they help create, Ritchie says. While the Big Four continue to contribute, it’s not entirely fair to them to be left to bear all the burden. This is why a mandatory levy on gambling companies should be introduced, she argues.

The Betting and Gaming Council, a known supporter of the gaming causes, and often seen as a lobbyist for the industry, said that there are already sizable improvements in the rate of problem gambling – which has been falling. BGC further noted that the gambling industry has added another £100 million ($122.24 million) of funding to go down on various education, treatment and research initiatives between 2019 and 2023.