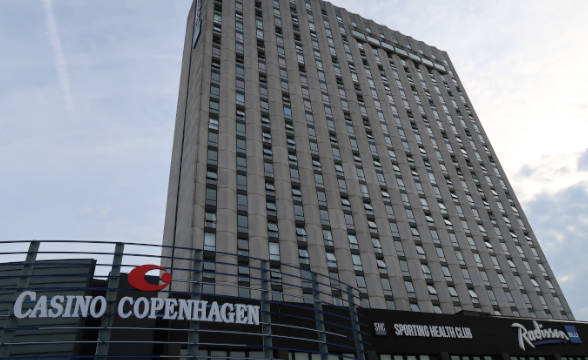 Casino Copenhagen has received a reprimand from the Danish Gambling Authority, with the watchdog naming a number of potential failings that are in breach of the existing regulatory framework, or Denmark’s Anti-Money Laundering (AML) Act.

The regulator issued a total of five reprimands, naming a number of shortcomings that needed to be addressed. To regain its favor with the regulator, Casino Copenhagen would need to work and address issues such as risk assessment and inadequate training materials.

The biggest issue for the regulator is the risk assessment practices which have been deemed insufficient. The regulator said that the overall risk assessment did not include enough data about consumers, transactions, and products, and as such, it was overlooking the mandated standards by the watchdog. The DGA said:

“Breaches of the rules and obligations lead to an order or a reprimand, or in serious or repeated cases, they are reported to the police.”

Then, the regulator explained that there were other problems with the inherent and residual risk or what measures would be taken to mitigate risks related to the overall performance of the casino and its risk assessment.

The casino seemed to come short of providing complete information about politically exposed persons, including due diligence measures. There were no business policies and up-to-scratch training materials, as two other reprimands noted. The regulator stressed the importance of such training materials as they are directly making it possible for casino workers to improve their understanding of the problem and react to it.

Casino Copenhagen to Work on Shortcomings

Finally, the last reprimand was focused on the property’s whistleblower scheme, which failed to provide sufficient anonymity to the people who were willing to step forward and speak against issues or wrongdoings witnessed at the casino.

The DGA said that Casino Copenhagen would now need to take active steps in order to fix these shortcomings and better its overall policies so that they can reflect the industry standards in the country.