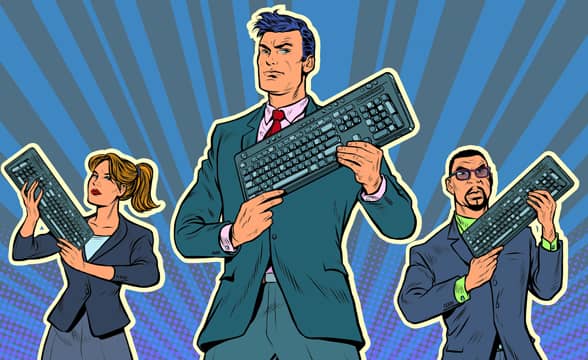 Caesars Sportsbook, the sports betting brand of Caesars Entertainment, released the most extensive prop menu ever for Super Bowl LVI looking to entice fans and bettors ahead of the major US sporting event.

The prop bet offering launched by Caesars Sportsbook across 22 states in which it is operational provides eligible sports bettors the excitement of placing a bet on some unique outcomes for the Big Game.

“The Super Bowl is all about super-serving fans and sports bettors of all types. In addition to taking the biggest bets on the biggest markets, Caesars has been a trendsetter in creating props that resonate and generate a lot of fun for bettors.”

Caesars is offering a special bet for Super Bowl LVI called the Fridge bet as a tribute to a famous historic bet placed on Chicago Bears’ William “The Refrigerator” Perry, a 325-pound rookie defensive tackle who was deployed as a goal-line running back by his coach Mike Ditka during the 1985 NFL season and scored three touchdowns in the regular season.

Before Super Bowl XX, bookmakers at Caesars offered the most exotic bet in the history of the Big Game to date, 20/1 on the Fridge to score a touchdown, and as other books followed suit and bettor interest grew, the odds were pushed down to 2/1. But what made the prop historic was the fact that Perry scored a touchdown in the third quarter.

To pay tribute to the innovative approach, Caesars’s The Fridge bet is offering bettors to take their chance whether a rostered defensive player will score an offensive touchdown.

‘A Little Something for Everybody’

“There’s a little something for everybody, including live props during the game, and we look forward to seeing a great matchup play out.”

A gathering of the highlights of every Super Bowl was added to the sports betting app to assist bettors willing to take their chance on the new Super Bowl LVI Squares, a traditional Squares format betting in which those who predict the last digit of both team’s final score, including overtime, win.

Overall, Ceasars Sportsbook is allowing punters to try their luck and skill on a wide range of bets, starting from the result of the opening coin toss, the first player to score a touchdown, Super Bowl LVI most valuable player (MVP), and many more to offer compelling ways to wager during one of the biggest, if not the biggest sporting event of the year in the US that is expected to hit $1 billion in wagers.