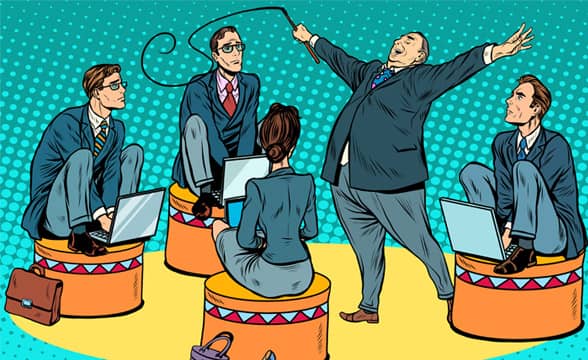 According to a regulatory update coming from the Provincial Institute of Lotteries and Casinos, Buenos Aires’ horse racing agencies will be able to provide online betting licenses to horse racing agencies in the city. The update is aimed at two of the most popular and prolific horse racetracks in the region, San Isidro and La Plata.

How do Will the New Buenos Aires Licenses Work?

Buenos Aires’ racetracks will be allowed to issue licenses that will cover both horse racing as well as a series of different other activities connected to the racetracks. La Plata and San Isidro will be exclusively responsible for overseeing and controlling the bidding procedure for the online betting licenses. The same venues will freely decide if and when to suspend such a license in cases of any regulation infringements. Convicted criminals, public officials, and debtors will not be able to obtain a license.

A series of rights and obligations for horse racing operators in terms of rightful conduct when doing business have also been brought up and detailed. A license issued by either of the two venues will have a 10-year validity period. There are no additional details regarding the renewal procedure of a license.

What Else Did the Regulatory Update Mention?

The same update issued by the Provincial Institute of Lotteries and Casinos mentioned that local regulatory authorities together with the racecourse operators will complete a market study to establish the most suitable agencies to be granted a license. At the same time, both parties will supervise and document all horse racing agencies that will be approved for a license.

This will guarantee full transparency in terms of operations and compliance with the rules. A number of penalties and proactive measures to prevent acts outside the law have also been agreed upon. Any management contracts revolving around the exploitation of the horse racing agencies between La Playa and San Isidro and interested parties will be given the green light.

Following its official launch, the regulated iGaming and sports betting market in Buenos Aires started acting like a magnet towards important global names in the industry, including Evolution, bet365, or Betsson. All three have already secured their access granting licenses into the sector, along with others. The addition of new horse racing agencies to the online race betting scene in Buenos Aires is expected to be a good decision that will be received with open arms by passionate bettors and horserace fans in the region.