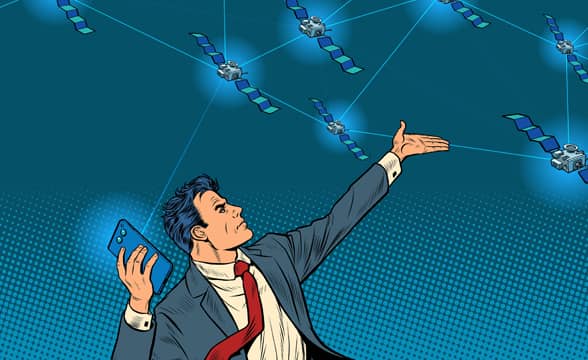 Sports betting and online gaming operator Betcris announced today it entered into collaboration with the developer of online games and platform Vibra Gaming aimed at strengthening the positions of both companies on markets in Latin America.

The distribution deal signed between Betcris and Vibra Gaming will see the entire collection of slot and video-bingo game titles developed by the Argentina-based developer feature via the platform of the gaming firm operating out of Costa Rica.

“We are extremely excited and proud that more and more operators have our library. This gives us the guideline that we are on an excellent path. We work every day to develop attractive, innovative and outstanding quality content. We thank Betcris and his team for trusting us and for giving us this great opportunity.”

Effective February 8, Vibra Gaming content, including original titles such as Piggy Cash and Mystic Joker and licensed third-party titles such as Popeye and The Phantom, are available on the official website of Betcris across several Latin American countries that allow online casino gaming.

Commenting on the announcement, Betcris chief executive officer JD Duarte hailed the company’s “strong commitment” to its customers, looking to provide additional entertainment options and make the platform user-friendly and safe to improve the experience of its players.

“We work to lead the online sports betting and entertainment industry and if we want to grow in all business areas, we need original and quality content. That is why we are happy to have the attractive catalog offered by Vibra Gaming.”

The distribution deal will further expand the offering of Betcris’ platform to entice more online casino players in the region and strengthen the operator’s position in Latin America. Alongside product expansion, Betcris is continuing to affirm its presence on the sporting scene via sports partnerships and sponsorships.

Already a sponsor of several sports teams in the region, as well as an official sponsor of the NFL and MLB for the region, Betcris signed two new agreements since the start of 2022: with Peru’s FBC Melgar and Mexico’s Club de Futbol Pachuca.

FBC Melgar, the winner of the country’s 2021 national championship, named Betcris its official sponsor for the next two seasons, to join a prominent group of international sports organizations sponsored by the online gaming brand.

Shortly after the deal with FBC Melgar, Betcris announced an agreement with Mexico’s Club de Futbol Pachuca under which the operator’s Mexican website became the soccer club’s official betting site.