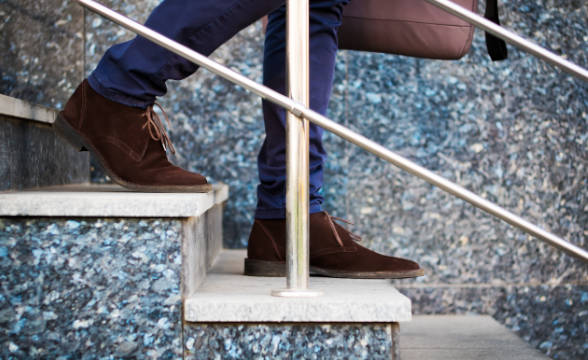 Ben Warn has chosen to step down as a non-executive director from the board of directors of Sportech. This will happen on May 31 when his stint will be officially over and the man will not seek reelection. He became a Sportech member back in June 2020 and has been an important part of the non-executive team.

Warn Not to Seek Reelection

He has been essential in helping shape the transformation of the company in the past two years, which faced some strong headwinds caused by geopolitical unrest and a global pandemic. Commenting on his time within the company, Warn said that he has been happy to help push it through some of the bigger changes of the past years:

“I am extremely proud of what we achieved through incredibly challenging global conditions, since I joined the board, and wish the group continued success.”

Under his leadership, the business sold Global Tote to Betmakers Technology Group in a gamble that paid off as Sportech managed to return to profitability back in 2021. The immediate impact of the pandemic was felt in Sportech which relied on sports to be up and running in order for the company to generate revenue.

Proud of Everything Achieved

Meanwhile, Warn’s expertise proved vital. He has served in numerous similar positions including at Rank Interactive between 2004 and 2007 as the company’s commercial director and then as sportsbook director for BSkyB. The company was pleased with Warn’s services and welcomed his collaboration with the team over the past few years:

“Ben joined Sportech in June 2020 and during his term supported the transformational change in the group. The board thanks Mr Warn for his considerable service to the company during his tenure.”

Warn said that the achievements during his part on the board still stand and that he was proud to have played a part in the experience.